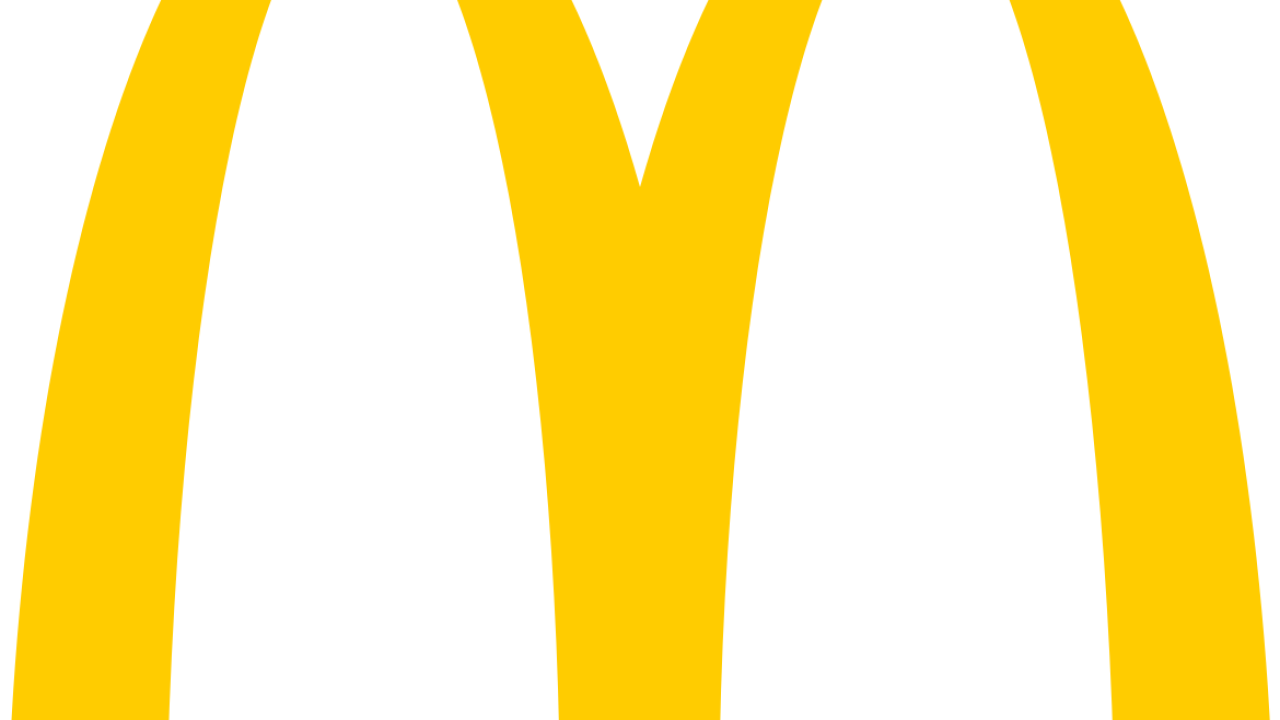 The fundraisers were shared initiatives among restaurants in the McDonald's Great Plains Co-op, and the McDonald's Corp pitched in $15,000 as part of the grand total.

Nearly two dozen McDonald's owner-operators of the Great Plains co-op live and work within the regions affected by the flood.

McDonald's restaurants in Nebraska and western Iowa donated 10 percent of the day's sales at all locations to local organizations in need - including schools and local charities - ti support the communities devastated by the flood.