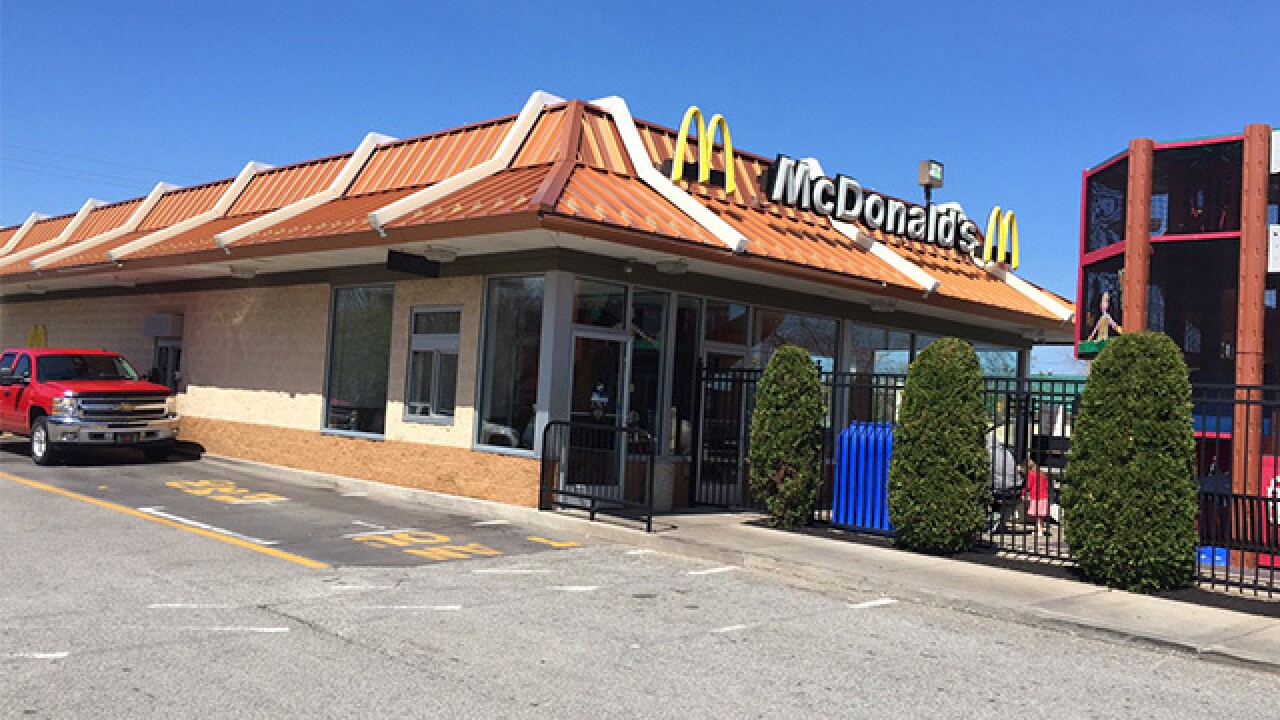 OMAHA, Neb. (KMTV) — Local McDonald's owner-operators from across Nebraska and western Iowa are coming together to rally behind #NebraskaStrong and #IowaStrong flood relief efforts in honor of "Nebraska Strong Day" on Friday March 22.

McDonald's restaurants in Nebraska and western Iowa participating in this fundraiser on Friday will be donating 10 percent of the day's sales to local American Red Cross chapters and other organizations in need - including schools and local charities to further support communities devastated by the flood.

Nearly two dozen McDonald's owner-operators of the Great Plains Co-op live and work within the regions affected by the flood. Sales collected from open to close at participating restaurants in Nebraska and western Iowa will go back to the community through donations to local disaster relief organizations.

Proceeds from the fundraiser are expected to exceed $100,000.

Kansas City and St. Joseph will hold a similar fundraiser on Wednesday for communities in that region as well to help Nebraska and Iowa communities. That fundraiser is also expected to raise more than $100,000.

MONDAY, MARCH 25 UPDATE - A McDonald's representative said the all-day event in Nebraska and Western Iowa raised more than $105,000 for flood relief. The funds "will be donated to the local American Red Cross and other local organizations that are helping the communities devastated by the flood."