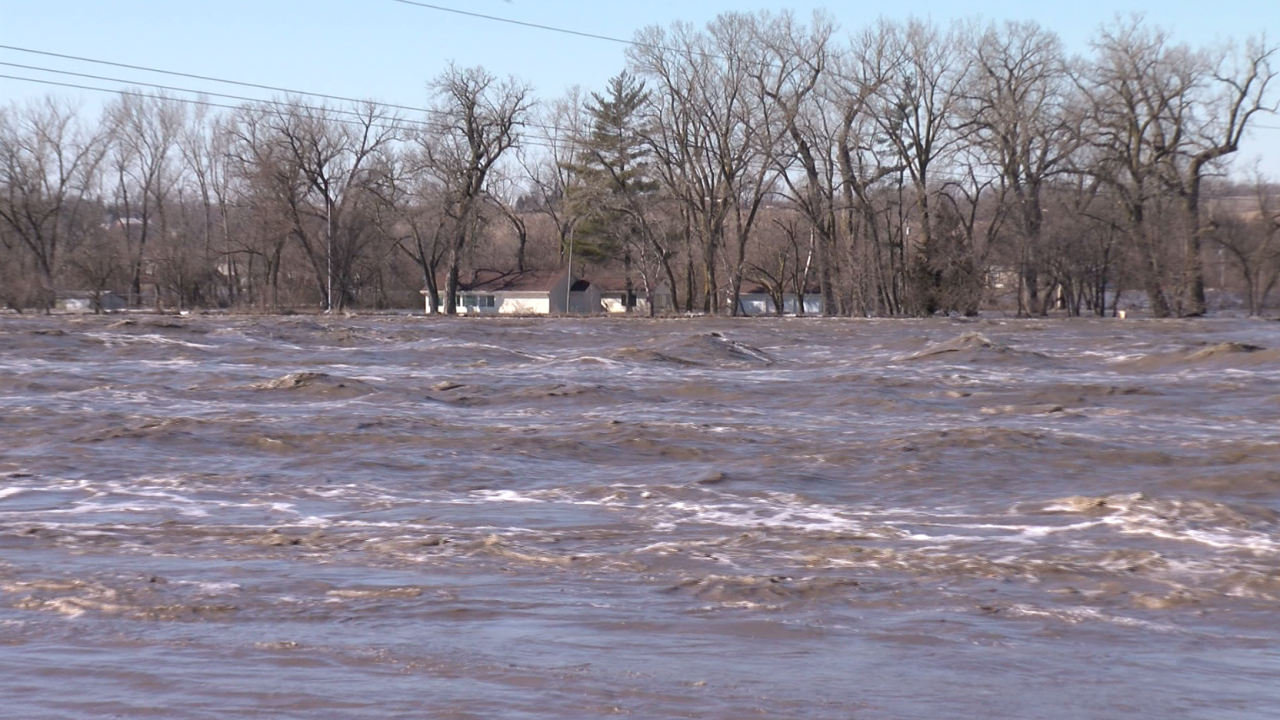 MILLS COUNTY, Iowa. (KMTV) — More residents can return to their homes in Mills County Monday after a Partial Release of Mandatory Evacuation Order was issued.

The residents in the area outlined above may return to their residence.