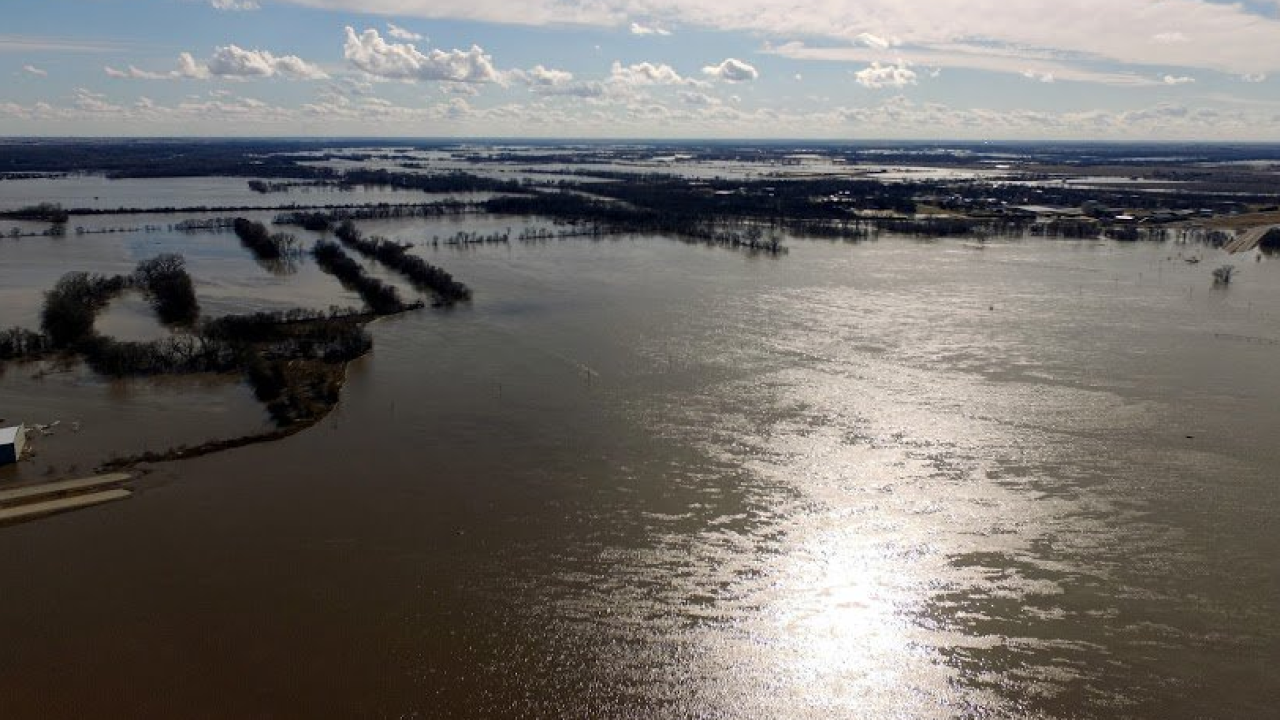 OMAHA, Neb. (KMTV) — The Nebraska Department of Transportation (NDOT) says the Center Street bridge over the Elkhorn River will not reopen until this summer.

NDOT says the Center Street Bridge will not reopen until at least July. It is currently being replaced.

According to the @NebraskaDOT the West Center Street bridge over the Elkhorn River is currently being repaired and should reopen by July. pic.twitter.com/BUWQ5q09a9

They say employees have worked tirelessly, some working eight weeks straight without weekends to open roads for Nebraska.