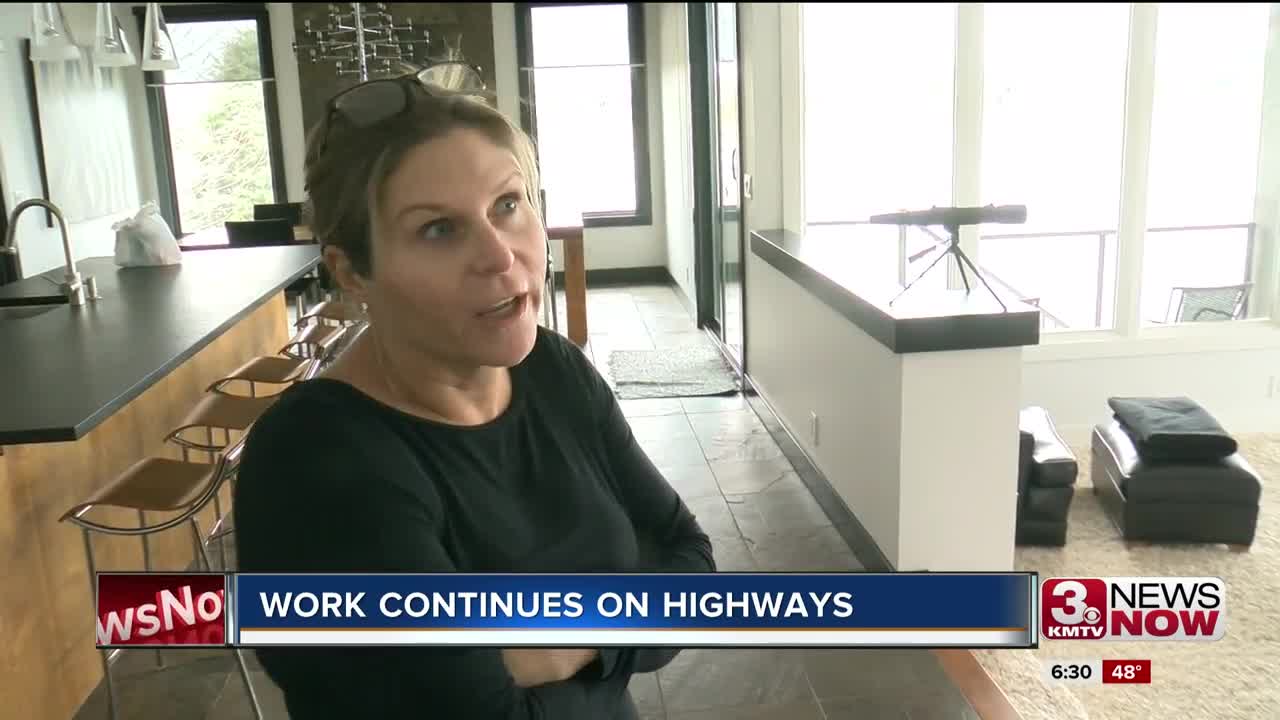 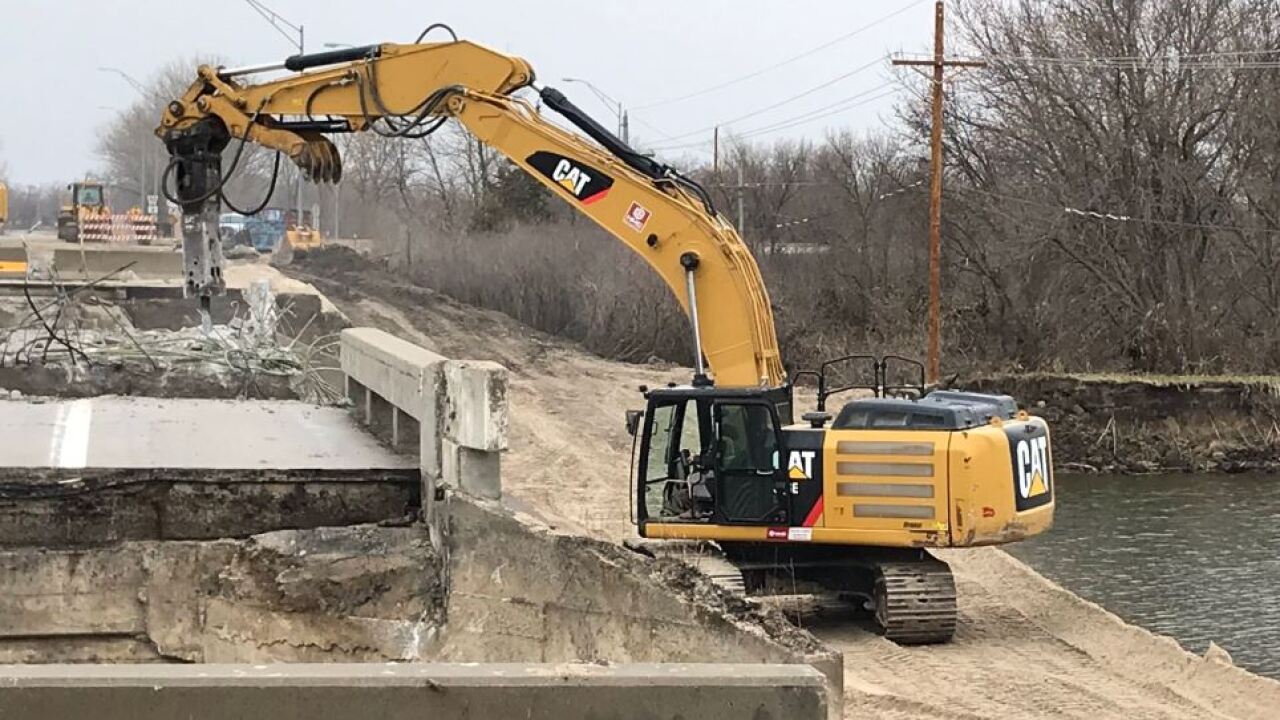 DOUGLAS COUNTY, Neb. (KMTV) -- — It could be a long road to repairing the major highways to Western Douglas County.

West Dodge Rd. and West Center Rd. are both still closed near the Elkhorn River. Dodge was torn up while the bridge on Highway 92 crumbled. The bridge will have to be completely replaced.

The Nebraska Department of Transportation says if everything goes smooth, Dodge could be opened by the end of June and Center could be repaired by mid-July.

People who live at West Shores Lake say it's an inconvenience they'll just have to deal with.

"Things feel like they're getting back to normal it's just a little bit longer commute to work, all the access points in and out of here are kind of closed up. So we have to go out to Blondo and go through waterloo and kind of come out dodge street that way so it's a little bit longer and a little bit more annoying," said resident Patty Nogg.

West Maple Road was closed during the flooding but did not sustain major damage so it has been re-opened.