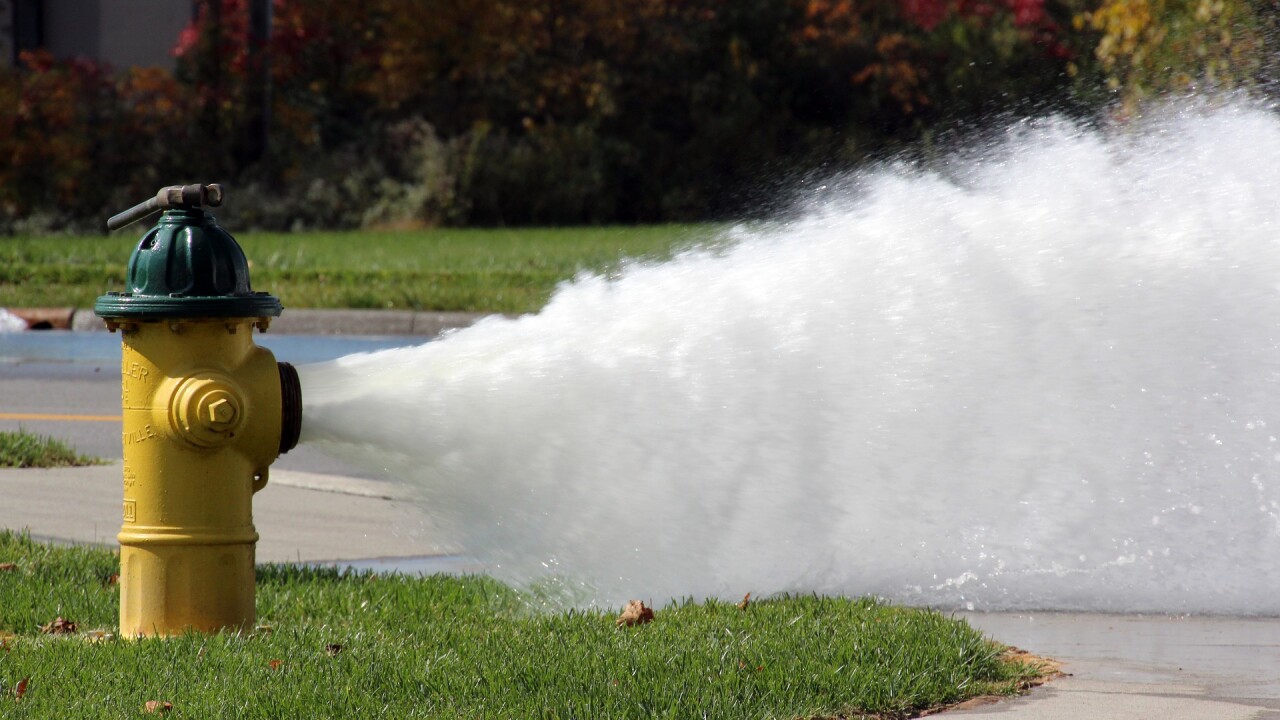 PLATTSMOUTH, Neb. (KMTV) — Due to limited supply and safety concerns, the City of Plattsmouth is asking people to cut down on their water usage.

According to a release from the city, they say there's been a recent spike in usage which is "exceeding supply by a significant amount."

They say if usage continues like it has "water pressure will decrease and there may not be enough water for firefighting."

Plattsmouth wants to remind people that certain forms of usage are prohibited at this time which include:

In addition, restaurants are to only serve water if it is requested and will use single serving table settings and glasses.

The city says it and its contractors are working diligently to get the water treatment plant back in operation. It was damaged during flooding earlier this year and hasn't been operation since.