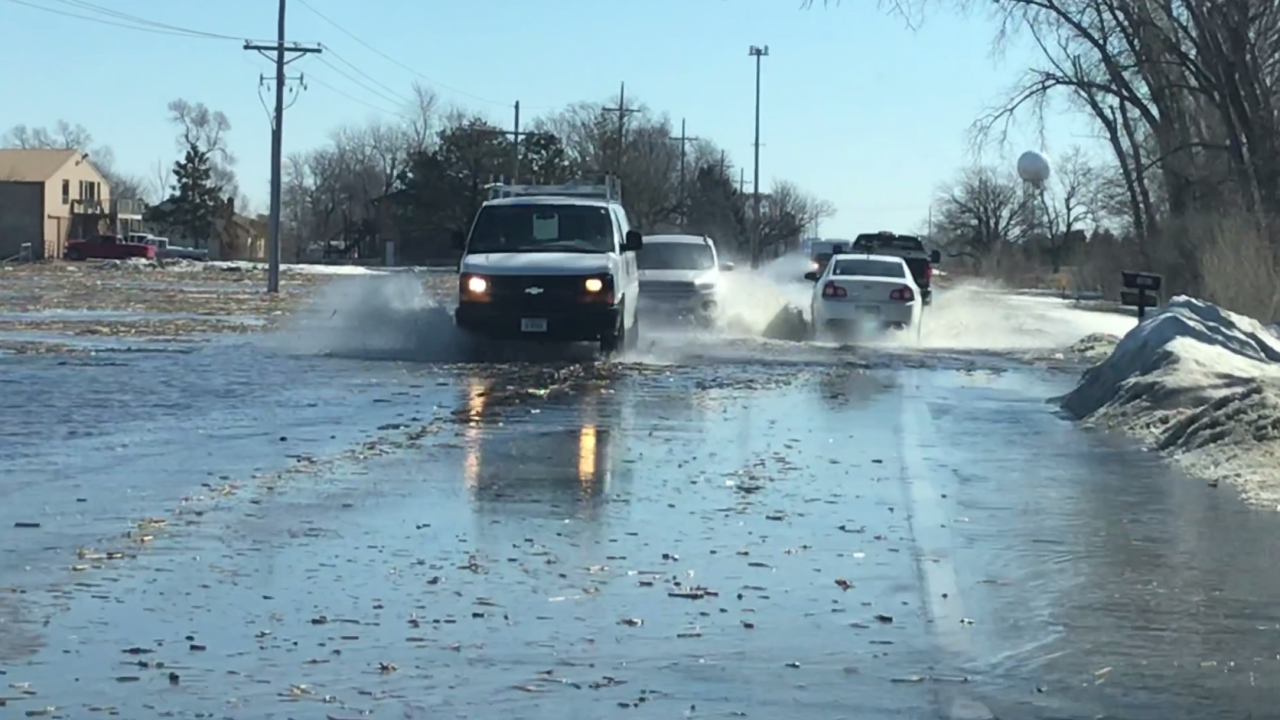 The bill, which includes an additional $3 billion to address urgent needs after Midwest flooding and tornadoes in the South, was introduced by House Appropriations Committee Chairwoman Nita M. Lowey (D-NY).

“Amid Washington dysfunction, I’m proud to have stood up and fought hard to make sure Iowa wasn’t left out of disaster relief funding. I was back down in Southwest Iowa this past weekend and saw firsthand the devastation that these floods have caused and the long road to recovery. Iowans desperately need help from the federal government to rebuild and recover from this disaster,” said Rep. Axne in a press release. “Thank you to Chairwoman Lowey for hearing the concerns of our communities. I strongly urge my colleagues in the House and the Senate to immediately pass this bill for my district and for communities across the country.”

Rep. Axne urged Congressional leaders last week to pass a disaster supplemental appropriations bill after Senate failed to move forward with it. She also requested House appropriators fund specific recovery programs for Iowa to aid survivors in rebuilding and recovering from the floods.

“I am proud to stand with Congresswoman Axne to bring immediate assistance to people in Iowa and across the country who have been affected by recent disasters. Thanks to her strong voice on this issue, we have included $3 billion to meet needs in the Midwest – including $500 million in emergency assistance for farmers. I urge my colleagues in the Senate to join us in quickly advancing this commonsense legislation,” said Rep. Nita Lowey, Chairwoman of the House Appropriations Committee.

The $17.2 billion emergency supplemental bill adds on to legislation passed by the House in January to provide relief and recovery assistance for Americans. New language was added to provide funding for the Midwest.

Additionally, the following federal programs – which Rep. Axne requested funding for last Friday – were included in the legislation, a press release says:

Army Corps of Engineers:
o $575 million specifically for Mississippi River repairs to levees, dams, and other projects
o $908 million for maintenance of Army Corp Levees and Dams damaged by disasters.
o Additionally, the text included requested language requiring the Army Corp of Engineers to provide a monthly report to Congress.