Rise up and ride on at Loess Hills Harley Davidson 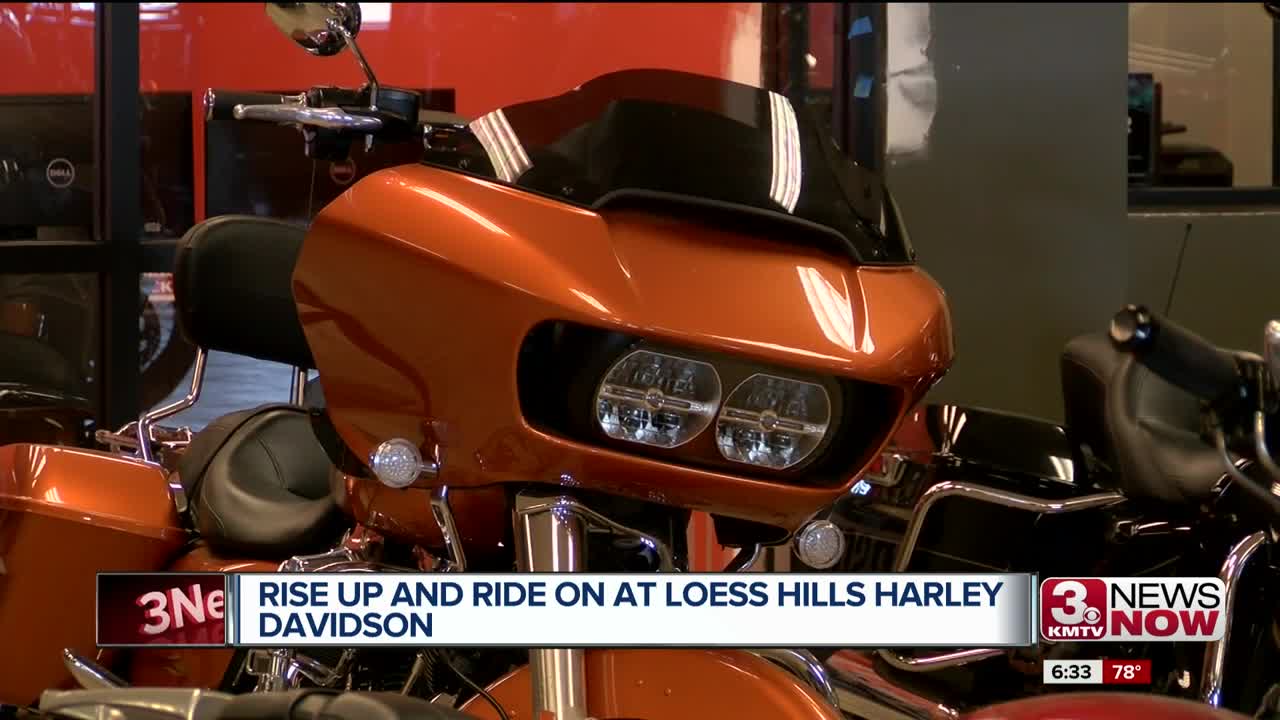 They're two days into their first week of being open again after the floods hit their store.

After the flooding in March, the showroom has completely transformed thanks to a community of help.

“When the flood hit we took on about 18 inches of water," said Dan Roland, General Manager for Loess Hills Harley Davidson.

This week's grand re-opening is the second attempt after mother nature halted plans with more water just two months after the first round.

"It was like a bad movie--really it was. It was no good," said Roland.

The store was 48 hours from opening when the floods hit again, covering the parking lot and frontage road with several feet of water.

But that didn't stop the remodel from getting done in record time.

One hundred days and 200 bikes later, the store now has customers and employees feeling back at home thanks to the Harley Davidson and Mills County community.

"You just gotta support each other when you go through things like this," said Roland.

The store lost hundreds of thousands of dollars in merchandise but they keep looking forward to the future.

"Now we're back and fresh and brand new and ready to rock and roll," said Roland.

The store is open Monday through Friday at 10 a.m. and Saturdays at 9 a.m.