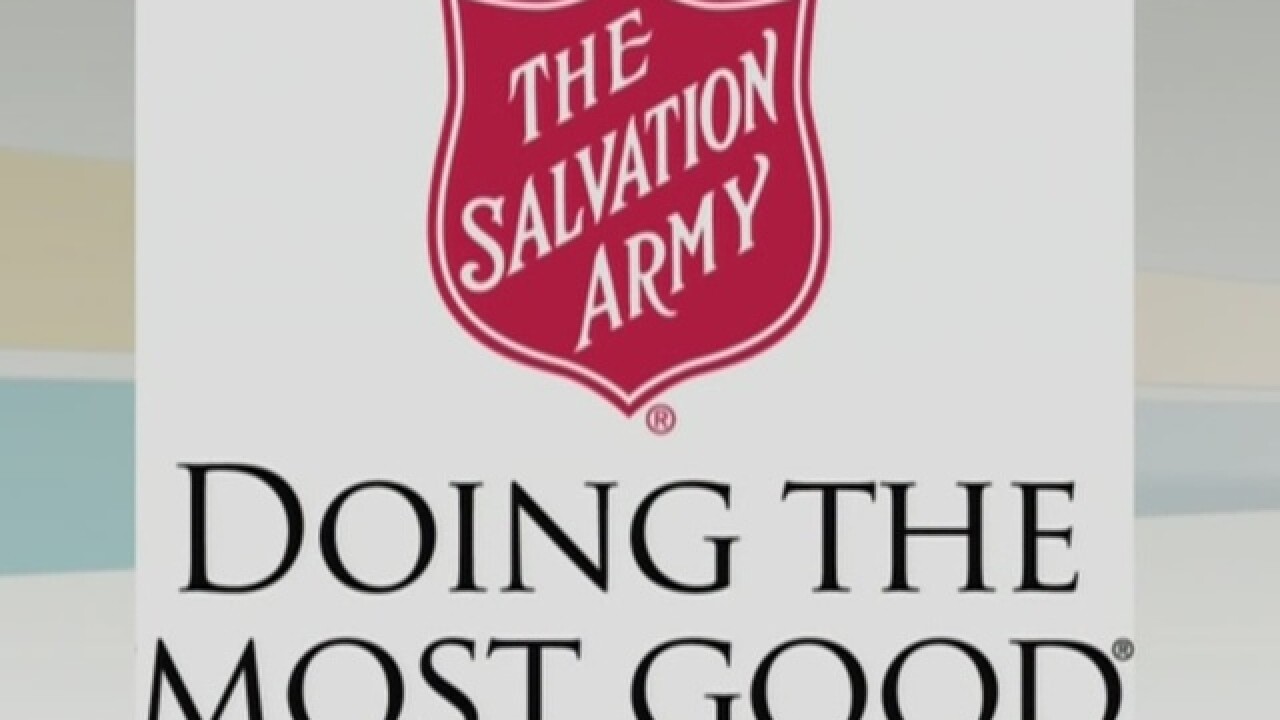 OMAHA, Neb. (KMTV) — As of Saturday, the Salvation Army has served approximately 9,600 meals to those affected by floods--and the number will continue to grow next week.

With more than ten mobile kitchens moving around flood-impacted areas of western Iowa and eastern Nebraska, the Salvation Army Western Division pushed forward with its flood relief efforts on Saturday as the week came to a close.

According to a press release from The Salvation Army, it is estimated that they served some 9,600 meals, over 10,000 drinks and more than 10,000 snacks. About 2,250 volunteer hours have been tallied up to this point as well.

The following is a review from the press release of Saturday's efforts, along with a look ahead to next week:

In Council Bluffs—The Council Bluffs Corps team was in action Saturday in Mills and Fremont Counties in southwest Iowa. Among their work there: doing intake at a food-and-supplies distribution center in Glenwood, Iowa. The team is now planning to spearhead three-meal-per-day food-service operations starting midweek next week in Hamburg, Iowa. It also plans to distribute flood clean-up kits there in the coming days.

In Sioux City—The Sioux City team continues to provide refreshments in the nearby community of Hornick, Iowa, and is set to resume food service there on Monday. Officers and staff plan to head over to Ponca, Nebraska, next week to assist with flood-relief efforts there.

In Fremont—Officers, staff, and volunteers have been distributing flood clean-up kits, and continue to work in food-service functions in town, as well.

To donate to flood relief efforts through The Salvation Army, visit this website and click 'donate now'.