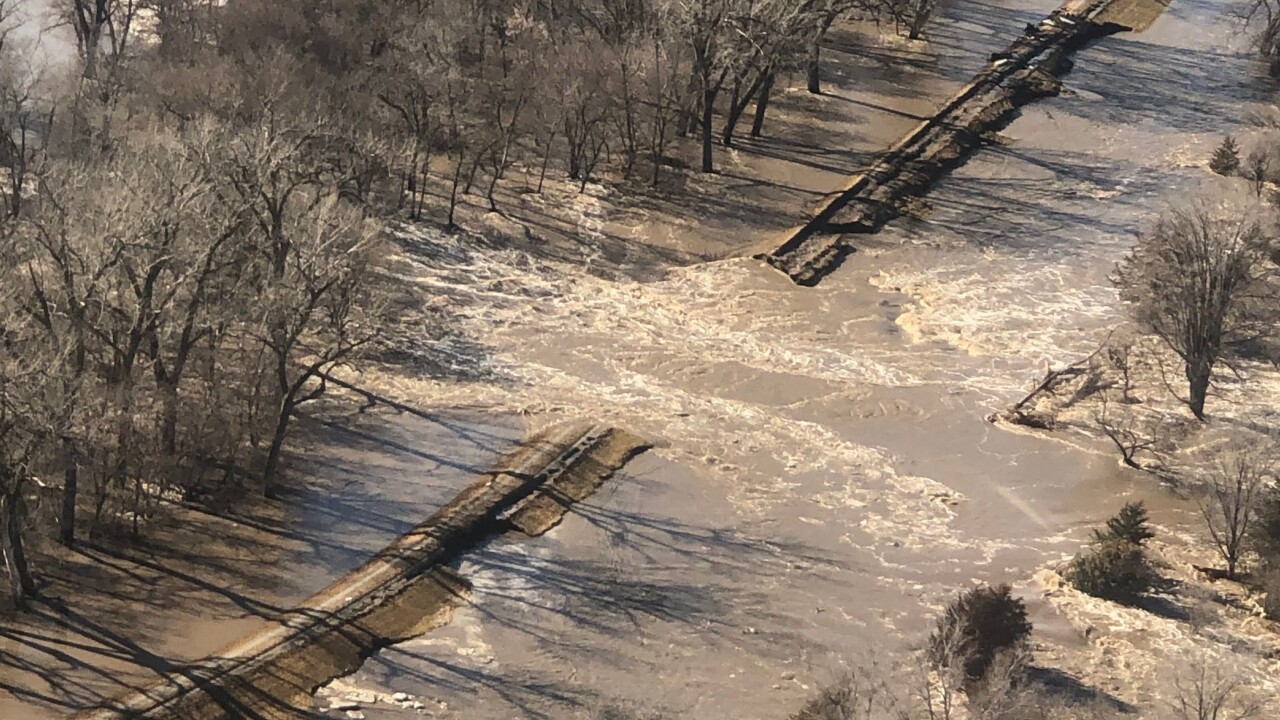 OMAHA, Neb. (KMTV) — The Omaha District of the U.S. Army Corps of Engineers is continuing to work with state, local, and tribal governments to repair over 350 miles of damaged levees.

The stretch of levees on the Missouri, Platte and Elkhorn rivers and tributaries have endured significant flood damage. Due to the magnitude of that damage, efforts to repair the levees will take an extended amount of time. However, the Army Corps of Engineers out of Omaha is initiating efforts to perform damage assessments as the water recedes and access to levee systems become available, a press release from the U.S. Army Corps of Engineers says.

Because of record inflows surpassing their designed levels of protection, much of the levee system remains compromised.

As of noon Saturday, 47 confirmed breaches were reported at the following locations, according to the U.S. Army Corps press release:

The Omaha District has started underwater surveys of scour holes along the Platte and Missouri rivers, along with collecting aerial images to support the efforts. Their primary focus remains on ensuring the safety of residents and communicating the conditions of river systems.

Approximately 227,000 sandbags, 2,020 super sandbags, 9,930 feet of HESCO barriers, seven pumps and 21 poly rolls have been distributed by the Omaha District.