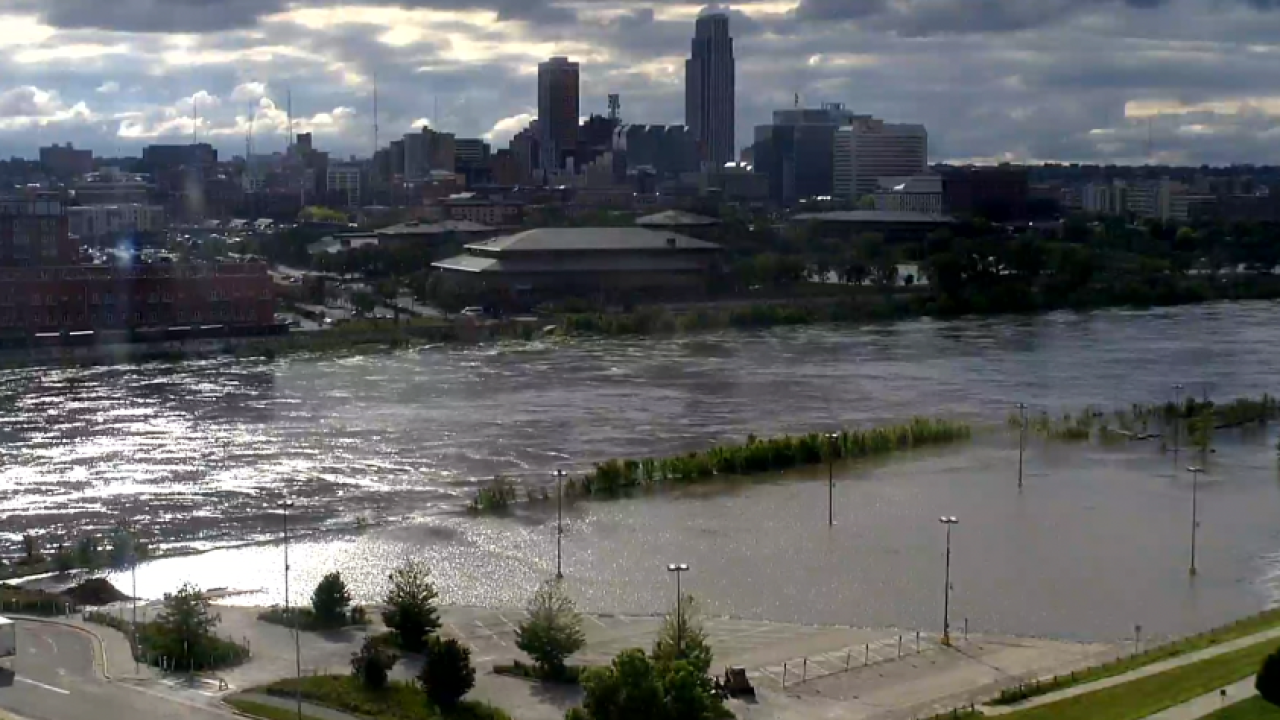 Due to a wet spring and higher than average snow pack in the river basin, the Missouri River continues to experience fluctuating water levels. The Gavins Point dam will remain higher than average for the foreseeable future; the unpredictable nature of the situation has slowed park cleanup efforts and repairs for the Narrows River Park; the park in its current state poses a risk to the health and safety of visitors, and will remain in this condition for some time.

West Nishnabotna River levels have remained stable since the end of March allowing for good progress to be made towards clean up of the Botna Bend Park. While progress has been made, damage to the park and facilities was extensive and a significant amount of cleanup and repair work remains.