Update on flood protections for City of Omaha 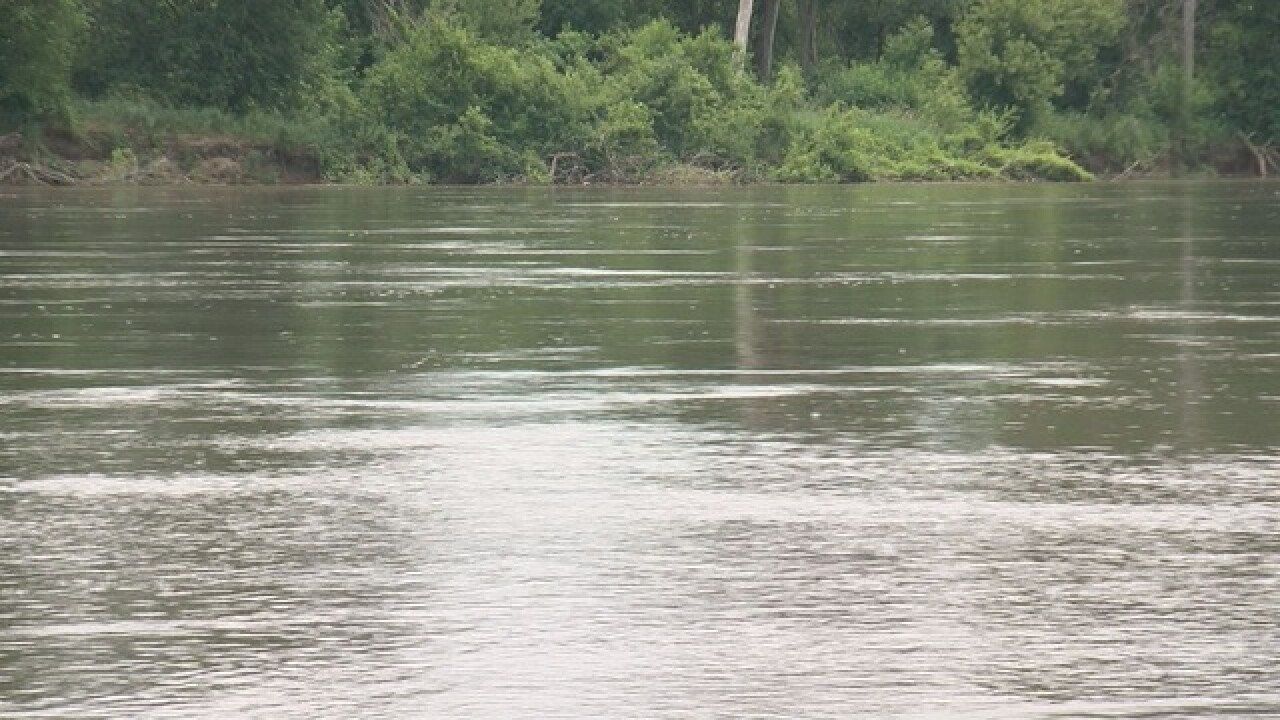 OMAHA, Neb. (KMTV) — Last week, the Army Corps of Engineers increased the amount of water being released into the Missouri River from Gavins Point Dam...more than twice the average for this time of year. Today, Mayor Jean Stothert's office released an update on flood prospects and contingency plans for the city.

Stothert's office says water on the river at Omaha has been above the minor flood stage for the last two weeks and, per the Army Corps of Engineers forecast, will likely remain at that level for at least two weeks and maybe longer. They say the only time it has been higher was in the flood of 2011 and during the spring flood, earlier this year.

Though the river is at the minor flood stage, they say it could change with a few feet of local rain. As a result, the city is monitoring flood gates to keep water from rushing in. They are also working with the Public Works Department, the Douglas County Emergency Management Agency and the Omaha Fire Department to establish a Command Center to handle a flood event.

The city says waters are not expected to breach levees but the Public Works Department is staging pumps around the area to pump water out if necessary. Staff are also in contact with property owners who might be affected.

They also gave an update on closed parks and locations along the riverfront. They say Dodge Park will remain closed until water recedes enough to restore power and clean it properly. Barricades at other portions of parks will remain in place until the city believes it's safe to remove them.