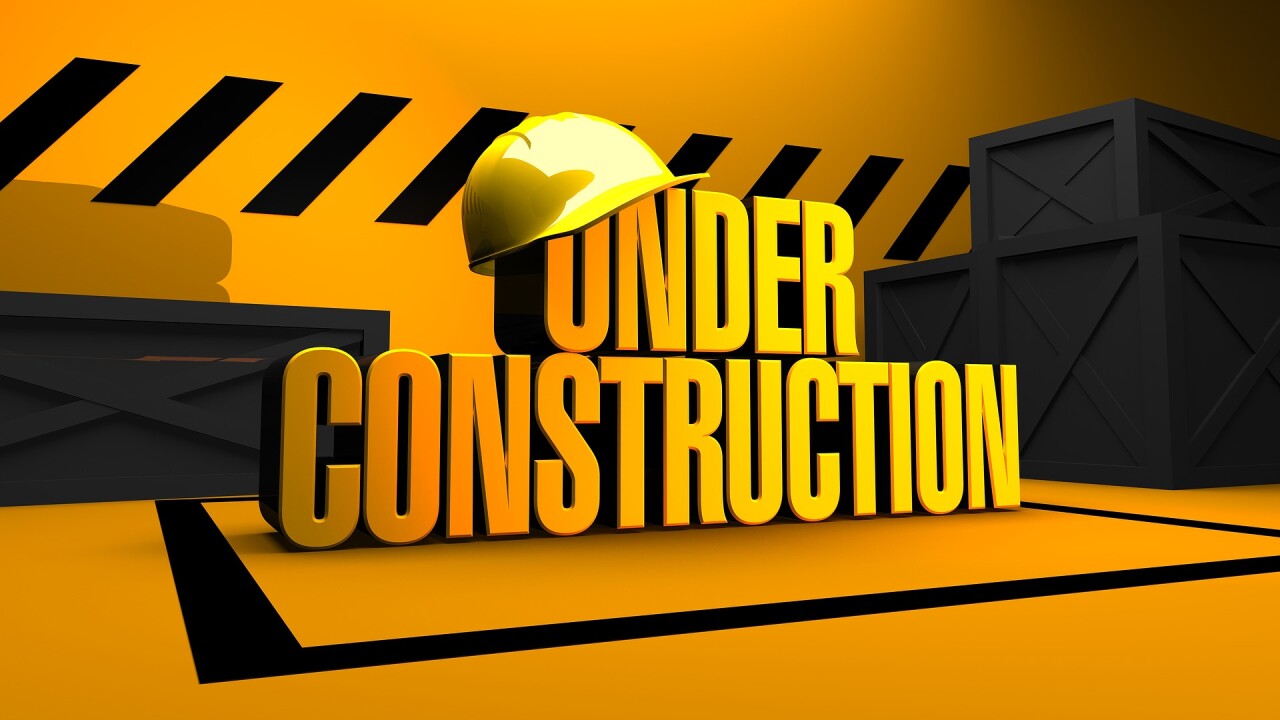 OMAHA, Neb. (KMTV) — The United States Army Corps of Engineers (USACE), Omaha District says they have awarded a levee-system-repair contract for the North Branch of the Elkhorn River system.

The $183,000 contract covers a 2.5 mile stretch of the Pierce levee system on the western edge of Pierce County. They say the levee system provides an "increased level of flood risk management for over 550 structures and approximately 1,100 people."

“This is the first of full rehabilitation projects to begin addressing damages to the smaller tributary systems throughout the Omaha District Area of Responsibility that were damaged during the 2019 spring flooding,” said Jeff Bohlken, Program Manager for the Omaha District Systems Restoration Team. “However, we are anticipating that we will have 5-10 more of the tributary projects ready for award within the next two months to continue these repair efforts.”

The contract was given to Niewohner Construction of Pasco, Washington and is expected to take 60 days.

More than 500 miles of levee systems along the Missouri, Platte and Elkhorn Rivers were damaged by flooding since March this year.