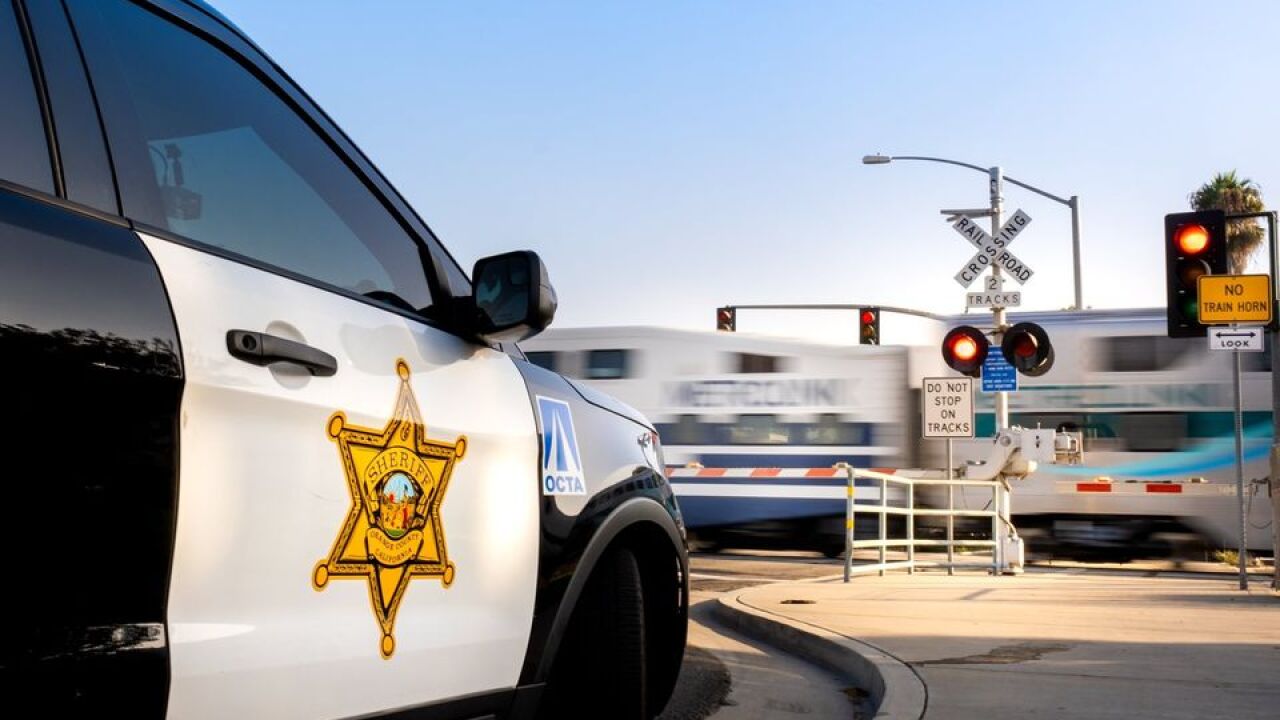 LOS ANGELES (AP) — Orange County sheriff's deputies shot and killed a Black man Wednesday after he allegedly tried to grab one of their guns during a struggle.

According to an Orange County Sheriff's Department press release, two deputies from the Homeless Outreach Team made contact with the man outside the Hotel Miramar in San Clemente.

"During the contact, a physical altercation occurred. Surveillance video at the scene showed that during the physical altercation, the subject attempted to gain control of a deputy’s gun," the department said in the news release. "Shortly after, a deputy-involved shooting occurred. Deputies began lifesaving measures, and the subject was pronounced deceased at the scene."

The latest killing of a Black person by law enforcement happened on the same day as the decision not to charge Kentucky police officers for Breonna Taylor's death was announced.

Part of the incident Wednesday afternoon in San Clemente, California, was captured on video and posted to social media by the Southern Orange County Black Lives Matter group.

The man's name has not been released by authorities.

It's not clear from the video if the man tried to grab the firearm.