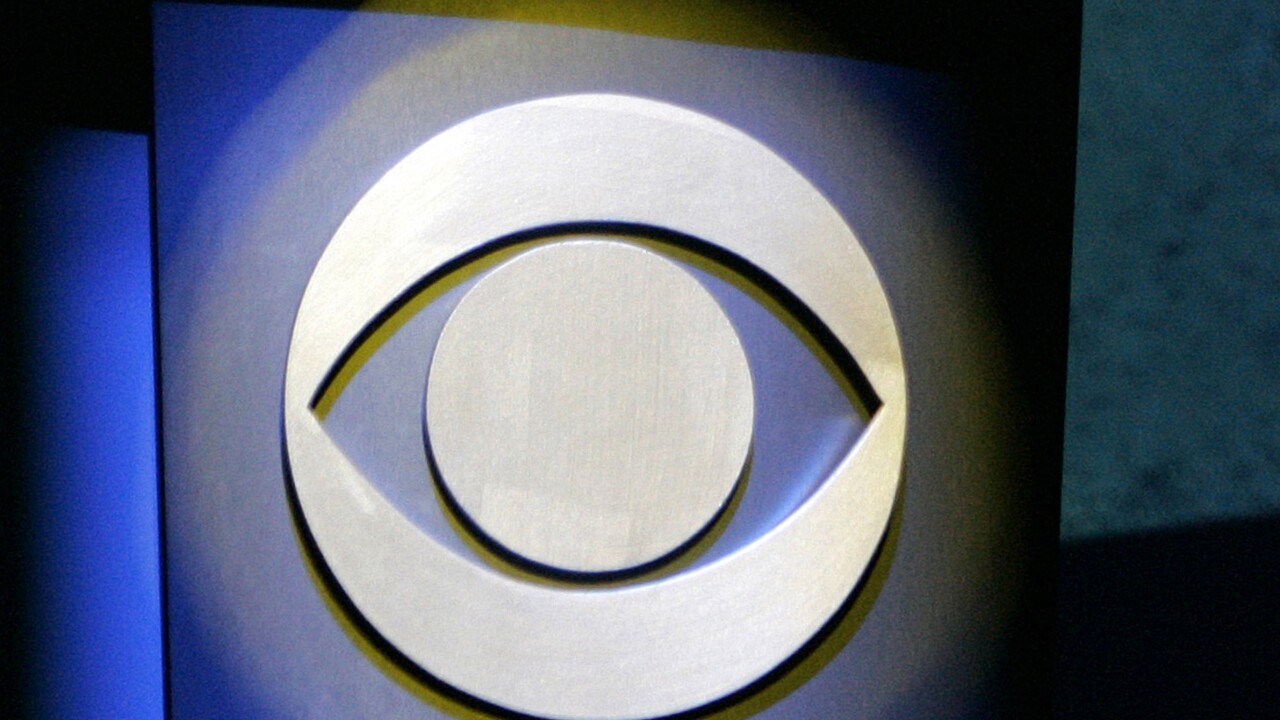 LOS ANGELES, Calif. – CBS will soon require all of its unscripted TV shows to feature casts with at least 50% non-white contestants.

Additionally, CBS says it will allocate at least a quarter of its annual unscripted development budget to projects created or co-created by people of color.

The network announced the changes Monday and said the mandates will go into effect starting in the 2021-2022 broadcast season.

CBS says it will also develop future initiatives with its production partners to expand diversity in all of the creative and production teams involved in making an reality TV series.

This past summer, the network’s lack of diversity was highlighted by a “Big Brother” contestant. Da'Vonne Rogers pointed out that the long-running reality show has never had a Black winner in its 22 seasons.

“The reality TV genre is an area that’s especially underrepresented, and needs to be more inclusive across development, casting, production and all phases of storytelling,” said George Cheeks, President and Chief Executive Officer for the CBS Entertainment Group. “As we strive to improve all of these creative aspects, the commitments announced today are important first steps in sourcing new voices to create content and further expanding the diversity in our unscripted programming, as well as on our Network.”

These changes come four months after CBS made changes to its scripted programming. In July, the network said it would allocate at least 25% of its future script development budgets to projects created or co-created by people of color.

CBS also set a target for its writers’ rooms to be staffed with a minimum of 40% Black, Indigenous and People of Color (BIPOC) representation beginning with the 2021-2022 broadcast television season, and a goal to increase that number to 50% the following season (2022-2023).