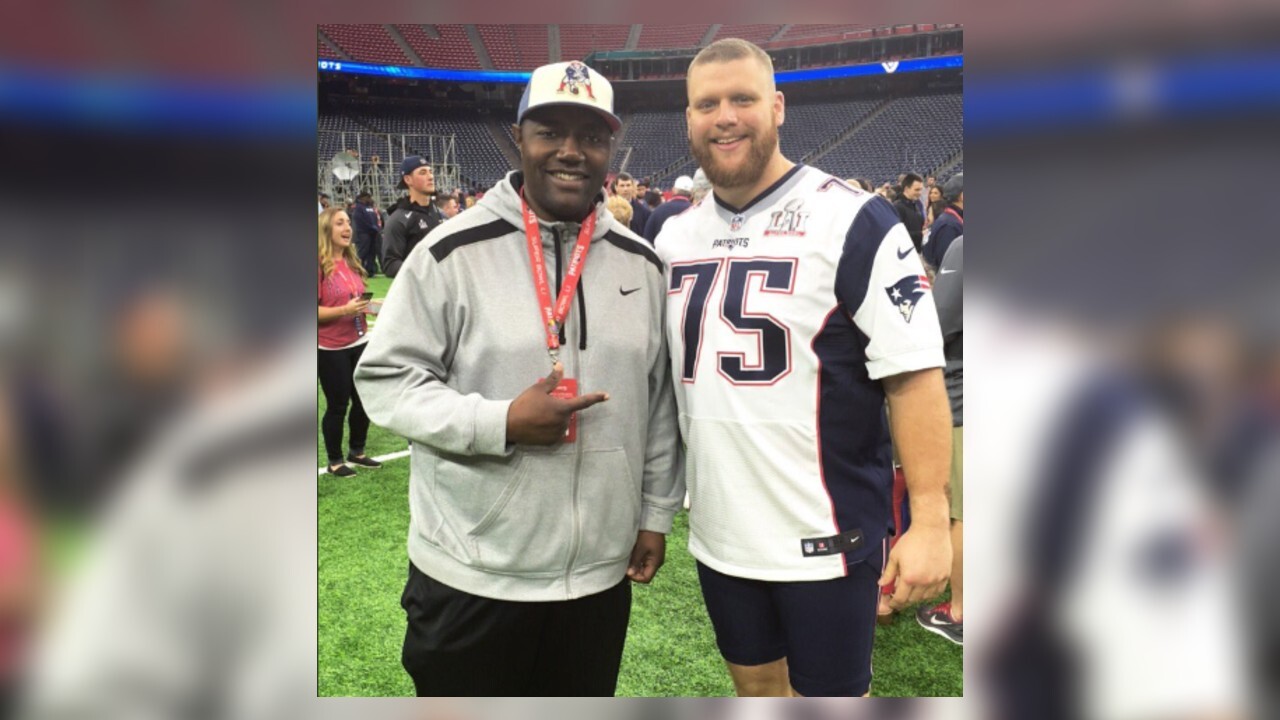 Chris Beaty was an Indianapolis business owner and former Indiana University football player who was beloved in the community.

Beaty was one of two men who were shot and killed when violence erupted during police brutality demonstrations in Downtown Indianapolis.

"There was so much pain caused by Chris's tragic murder, I felt it was too narrow to hear him only referred to as a former Cathedral and IU football player," Alex Purvis, who played football with Beaty at Cathedral High School in the early 2000's, said. "Chris was so much more than that, and I want to do my part to make sure his legacy continues at Cathedral."

Purvis spearheaded the initiative to make the name change of the private school's entrepreneur course because he wanted to make sure Beaty was known for more than just football. Purvis says Beaty was not only an entrepreneur but says he was a friend, he was compassionate, and he always made people feel welcomed.

"He made everyone feel like a VIP. Few people have that ability," Purvis said.

Purvis only knew Beaty for one year at Cathedral — but that was enough for Beaty to make an impact on Purvis.

Purvis described himself as, "the smallest kid on the football team" his sophomore year, and Beaty was a senior star-athlete.

"Years later, when I started running into Chris downtown and various events, Chris always made me feel like I was the star quarterback on Cathedral's team. For no other reason than that was his genuine personality—he made people feel special. His warmth and positivity was infectious," Purvis said.

Purvis said to best #LiveLikeChris, it's fitting to name Cathedral's entrepreneurship class in Beaty's honor. Beaty was always working on "the next big thing," Purvis said.

"I think the root of entrepreneurship is having the ability to take an idea and outlining the steps to make it happen," Purvis said. "That's exactly what Chris did. He was a doer, a leader, and a builder—his friends turned into business partners and vice versa."

Both Cathedral High School and Indiana University have also created the "Chris Beaty Foundation Scholarship," in his honor.

"Using that foundation and exploring entrepreneurship in high school will hopefully open students' eyes to all of the possibilities they have in college and beyond. Students should know they are capable of creating their path, just like Chris Beaty did," Purvis said. "And they should know that they, too, have what it takes to live like Chris. We'd all be lucky to have more Cathedral students grow up to be like him."