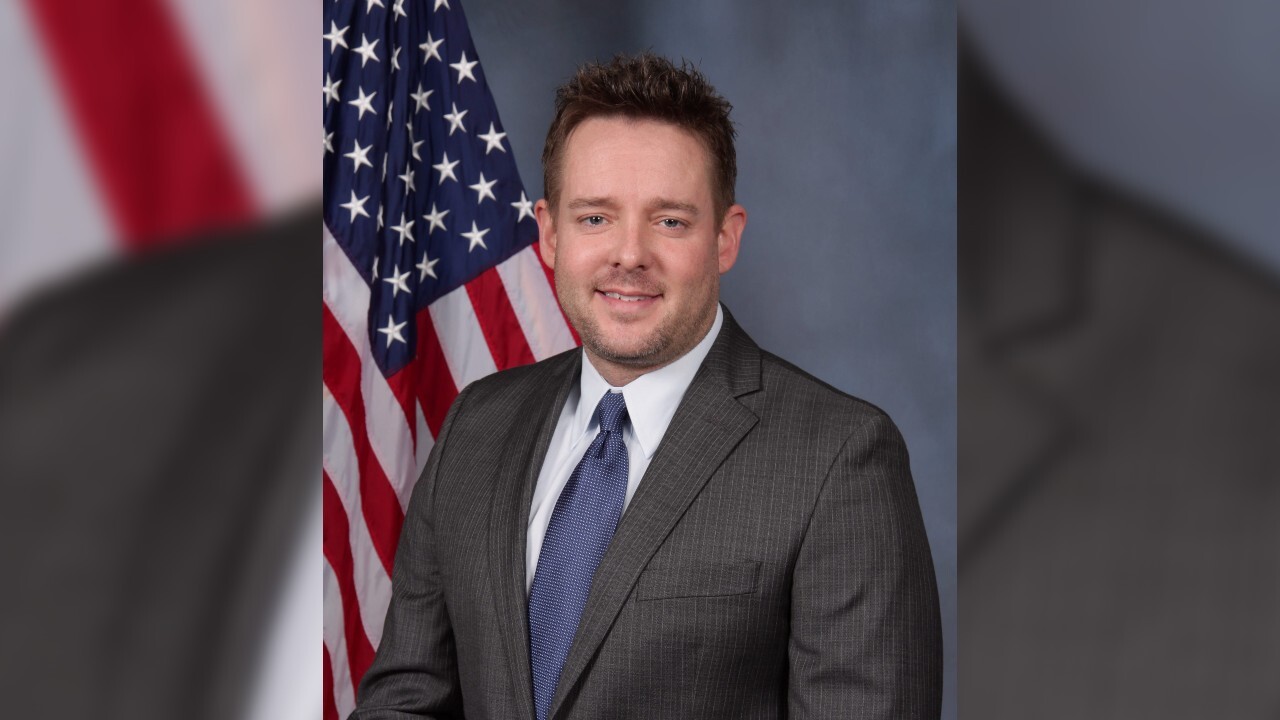 LOUISVILLE, Ky. – A Louisville police officer involved in the shooting death of Breonna Taylor has filed a civil lawsuit against the 26-year-old’s boyfriend, according to multiple reports.

Authorities say Mattingly was shot by Walker when he and other officers served a no-knock warrant at the couple’s apartment in the early morning hours of March 13. The warrant was part of a narcotics investigation, though no drugs were found in the home.

Along with Mattingly, police say Det. Myles Cosgrove and former Det. Brett Hankison also fired shots into the apartment in response to Walker. In all, the officers fired about 32 rounds, striking Taylor six times.

During the exchange, Mattingly was also injured, suffering a gunshot wound to the leg.

In his lawsuit, Mattingly reportedly claims Walker intentionally shot him or acted recklessly in firing his pistol in the direction of the officers.

The Courier Journal says the complaint is a countersuit in response to a lawsuit brought on by Walker against several Louisville officers, the mayor, the Kentucky attorney general and others. In that suit, Walker seeks immunity and cites the state’s “stand your ground” law.

None of the officers involved in the case are being charged for Taylor's death. The only charges being filed are against Hankison. He faces wanton endangerment charges for firing shots into Taylor’s neighbor’s apartment.

In a statement obtained by the Courier Journal and CBS News, Mattingly’s attorney said:

"Mattingly was shot and nearly killed by Kenneth Walker. He's entitled to, and should, use the legal process to seek a remedy for the injury that Walker has caused him."

Walker’s attorneys have released the following statement in response to the counterclaim:

“This is the latest in a cycle of police aggression, deflection of responsibility, and obstruction of the facts. The counterclaim just brings it full circle. If Kenny can be sued for defending himself, make no mistake, all lawful gun owners’ rights are at risk. And that should scare everyone. We intend to defend Kenny —once again—from baseless charges intended to harm, intimidate, and cover up the events of March 13, 2020.”