Mission is to pay bail, immigration bond for those who cannot afford to 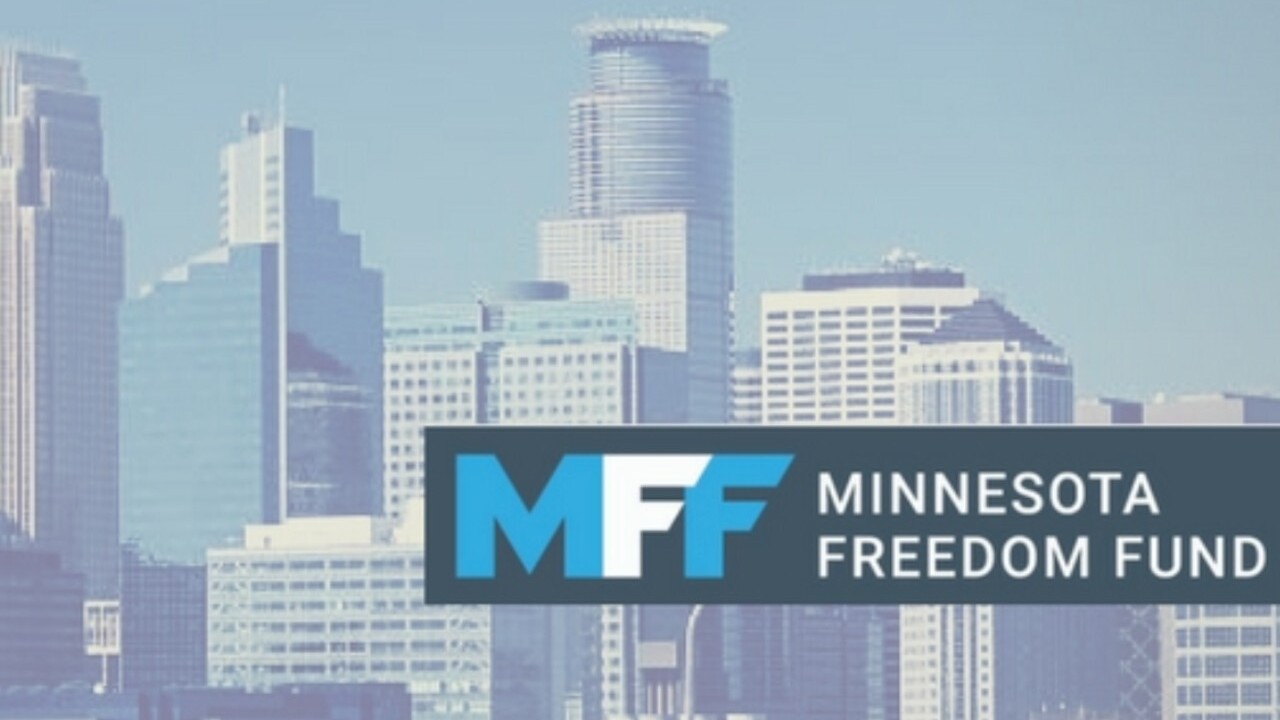 “What we are saying is we have to have a system that does not prejudice people due to their poverty,” said Jared Mollenkof, an executive board member of the Minnesota Freedom Fund. “In reality, if you have enough money, you will always get out.”

The Minnesota Freedom Fund started in 2016 as a small operation dedicated to ending cash bail systems. They helped bail out about 67 people last year.

Following demonstrations set off by George Floyd's killing, donations started flooding in to help get protesters out of jail. Just since May, they've now bailed out at least ninety people.

People all over the world, about 1 million individuals, have donated some $33 million.

“We have criminalized everything. We arrest people for bull**** and then we try to force it all through a system that would not be able to keep up, but for the fact that it leaves all these people in cages and counts on the fact that people want to get home,” said Mollenkof.

The Minnesota Freedom Fund says getting people out pre-trial now, with COVID-19, is even more important.

It says in the past, a third of people it has bailed out have had their cases dismissed.

People are less likely to plead guilty when they're not held in custody. They are more likely to keep their job and even tend to get less harsh sentences if they are convicted.

The Minnesota Freedom Fund says it intends to use the influx of donations to help arrested protesters.

There are similar efforts in other states that you can find through The National Bail Fund Network.