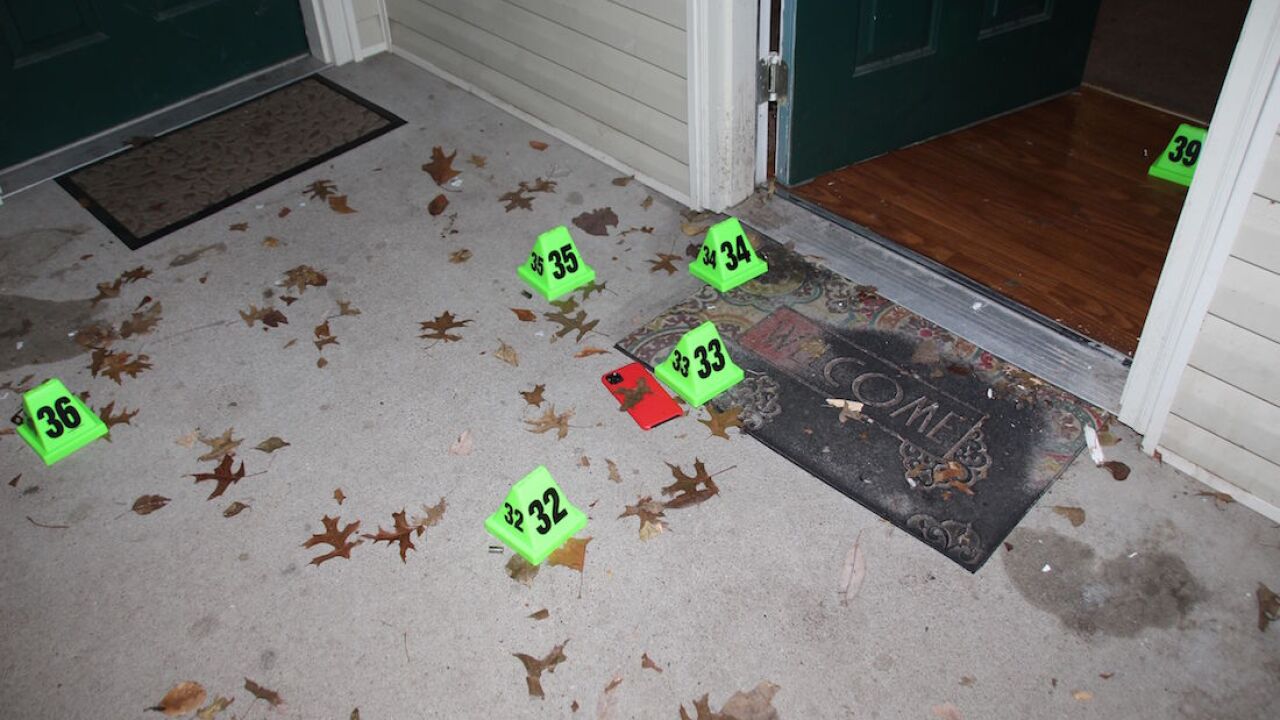 LOUISVILLE, Ky. (AP) — The Kentucky attorney general's office says two long-rifle shell casings were found in and near Breonna Taylor's apartment after a police drug raid that left her dead.

It's the first time these specific shell casings have been mentioned by authorities investigating Taylor's death in March.

One was found inside and the other outside Taylor's apartment.

According to the Associated Press, the one-page court filing does not say why the shell casings would be favorable to Hankison’s defense.

Another officer at Taylor's apartment that night was Sgt. Jonathan Mattingly.

On Friday, Mattingly filed a counterclaim suit against Taylor's boyfriend, who previously had sued the police department.

According to the Courier-Journal, the complaint is a countersuit in response to a lawsuit brought on by Walker.

Mattingly was shot in the leg by the boyfriend during the raid.