Proposal by Florida governor would allow citizens to shoot, run over suspected rioters in state 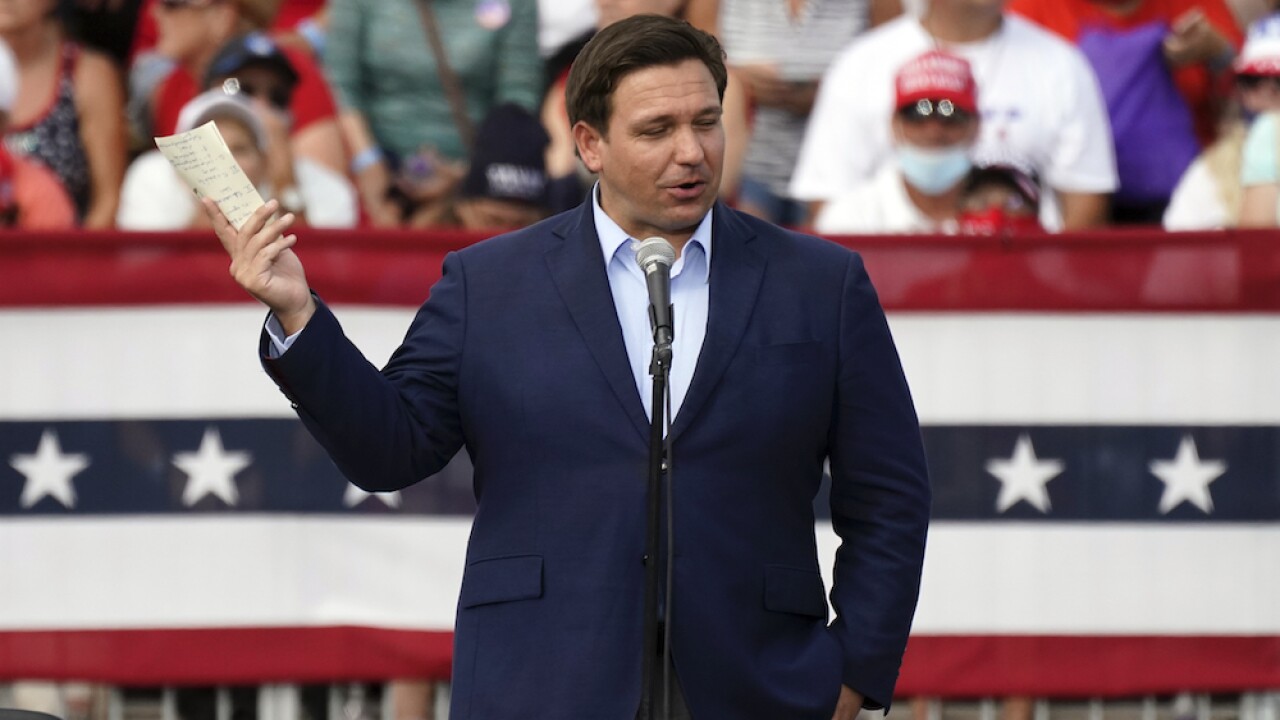 TALLAHASSEE, Fla. — Gov. Ron DeSantis is proposing controversial legislation that would expand Florida's "Stand Your Ground" law that would allow for the use of force against protesters and looters.

The expansion of the law includes language that would grant business owners protection in response to criminal acts during protests, like looting.

The legislation would also make blocking traffic during a protest a third-degree felony. Drivers who say they accidentally killed or injured protesters who block traffic would get immunity.

Critics of the bill say it could provoke vigilantism and provide justification for killing people over property crimes.

The governor's draft proposal would also enhance criminal penalties for people involved in assemblies, which become violent or disorderly.

Expanding "Stand Your Ground" is part of a draft legislation proposal to lawmakers ahead of the 2020 sessions, which begins next week.

The governor first floated the expanded legislation during a news conference in December.

This story was originally published by Victoria Lewis on WPTV in Palm Beach, Florida.