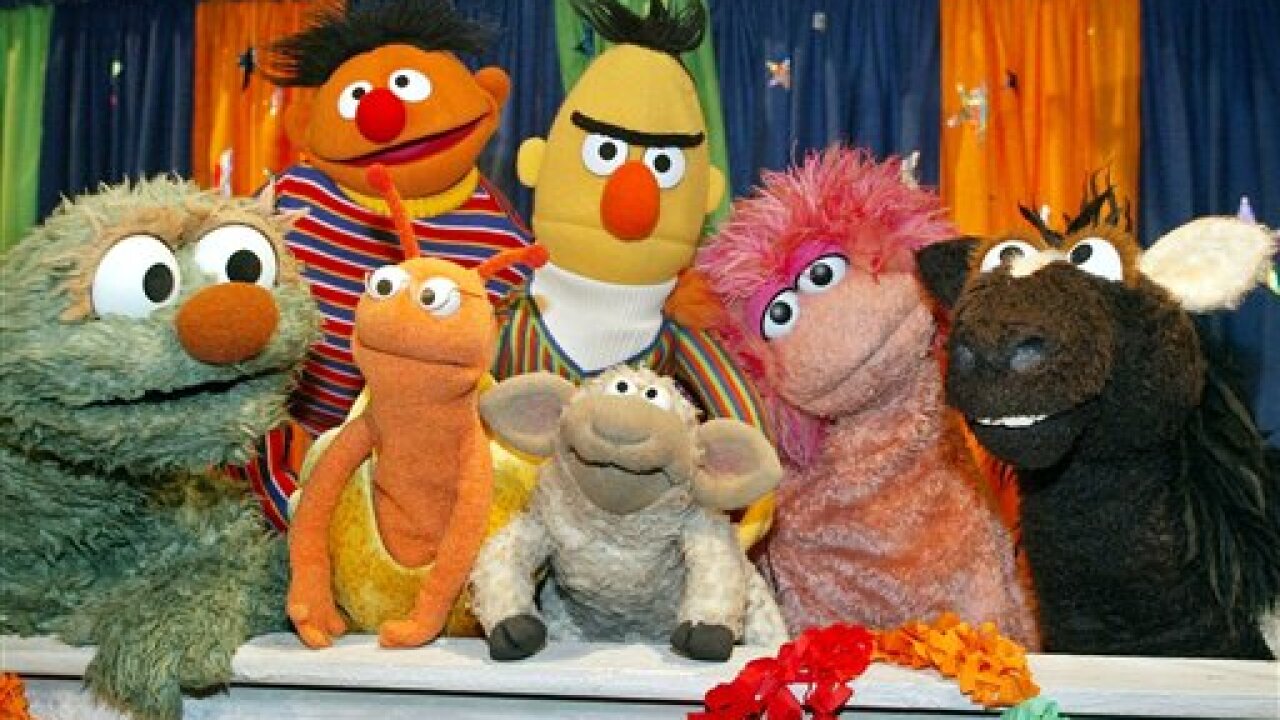 NEW YORK (AP) — “Sesame Street” has always pressed for inclusion. Now in the wake of the national reckoning on race, it’s going further — teaching children to stand up against racism.

Sesame Workshop — the nonprofit, educational organization behind “Sesame Street” — will air the half-hour anti-racist special “The Power of We” and hopes families will watch together. The special defines racism and shows how it can be hurtful. It urges children who encounter racism or hear someone else be the victim of it to call it out. Gabrielle the Muppet advises:

“When you see something that’s wrong, speak up and say, ‘That’s wrong’ and tell an adult."

“Sesame Street has the ability to entertain children while explaining complex issues like no other program and equips families and caregivers with the support they need to have empathetic conversations,” said Kay Wilson Stallings, Executive Vice President of Creative and Production at Sesame Workshop. “We believe that this moment calls for a direct discussion about racism to help children grasp the issues and teach them that they are never too young to be ‘upstanders’ for themselves, one another, and their communities.”