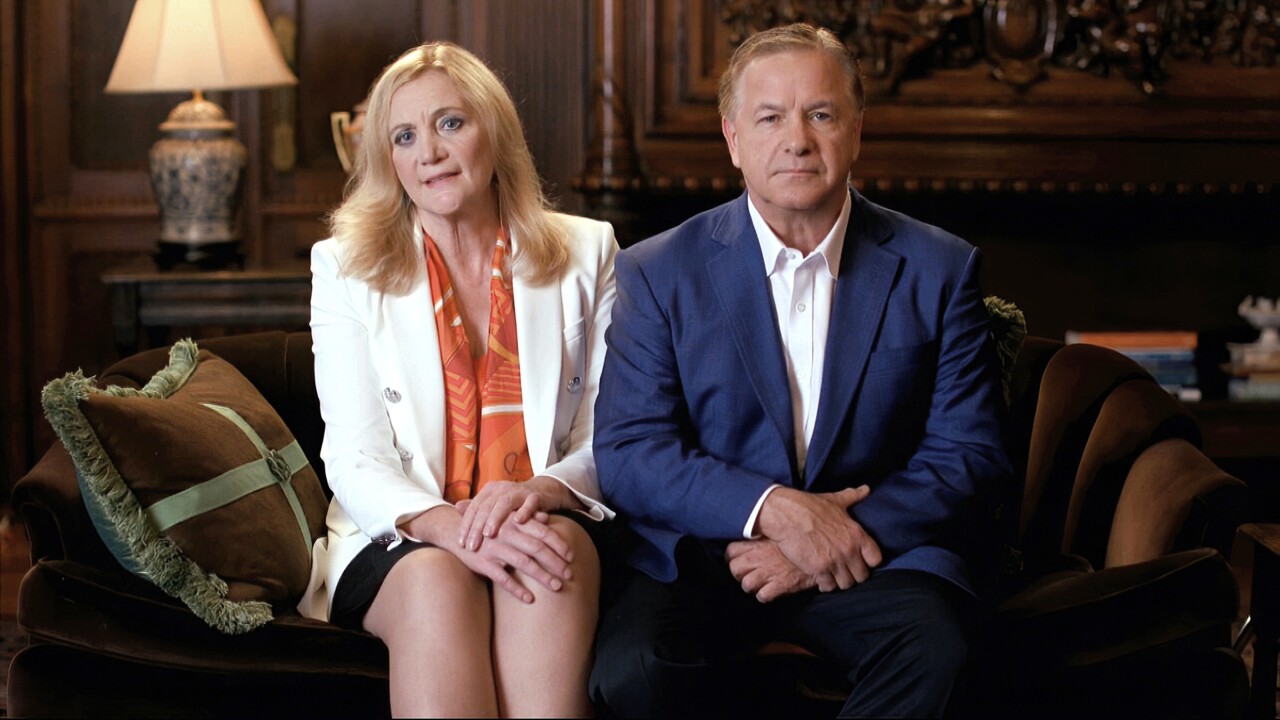 ST. LOUIS (AP) — A grand jury has indicted the St. Louis couple who displayed guns while hundreds of racial injustice protesters marched on their private street.

A lawyer for Mark McCloskey and his wife, Patricia McCloskey, confirmed the indictments Tuesday. A spokeswoman for Circuit Attorney Kim Gardner declined comment.

The McCloskeys, who are both attorneys, have become folk heroes among some conservatives. They argue that they were simply exercising their Second Amendment right to bear arms, and were protected by Missouri’s castle doctrine law that allows the use of deadly force against intruders.

The case has caught the attention of President Donald Trump, and Republican Missouri Gov. Mike Parson has said he will pardon the couple if they are convicted.

The McCloskeys also were featured speakers on the first night of the Republican National Convention. They’ve accused the “leftist” Democratic St. Louis leadership for their plight.

Gardner, a Democrat, charged the couple with felony unlawful use of a weapon. She said the display of guns risked bloodshed at what she called an otherwise peaceful protest.

Watkins said that in addition to the weapons charge, the grand jury indictment includes a tampering with evidence charge. It wasn’t clear what led to that additional count, he said.