US attorney: Feds will stay in Portland until attacks end 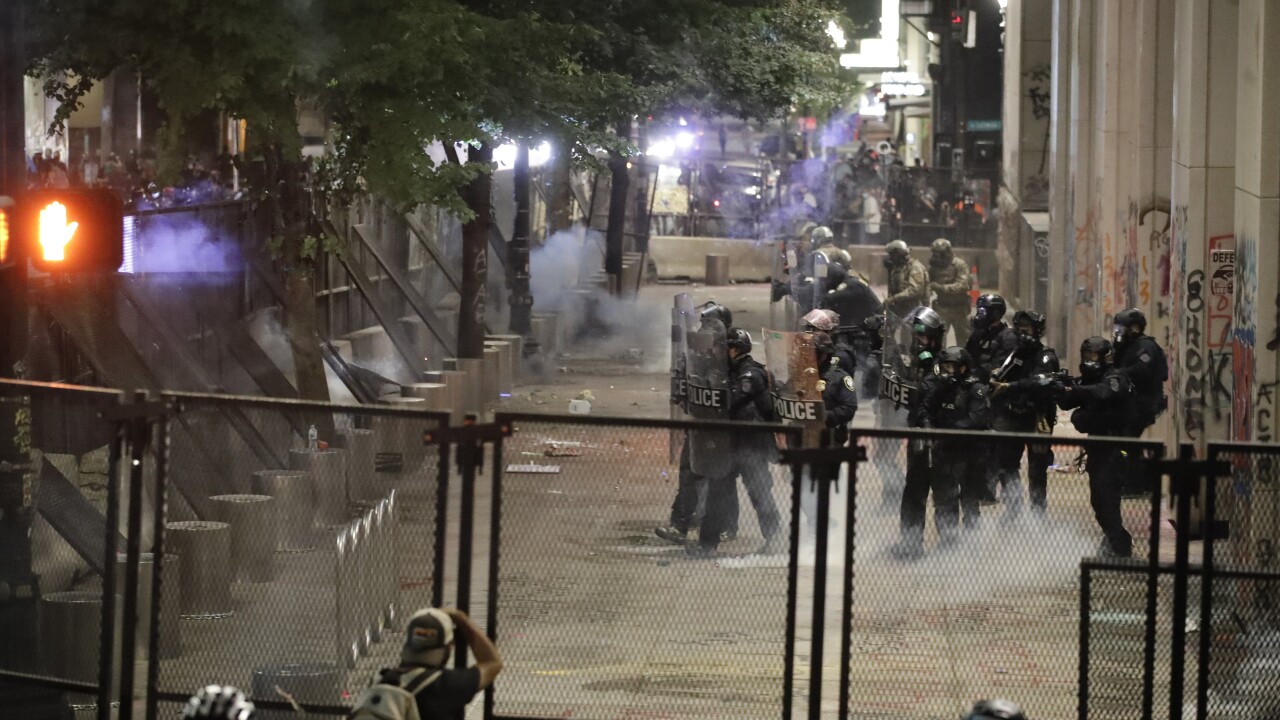 The mayors of six U.S. cities are appealing to Congress to make it illegal for the U.S. government to deploy militarized agents to cities that don’t want them. The mayors of Portland, Seattle, Chicago, Kansas City, Albuquerque, New Mexico, and Washington wrote to leaders of the U.S. House and Senate pushing for limits on agent deployments.