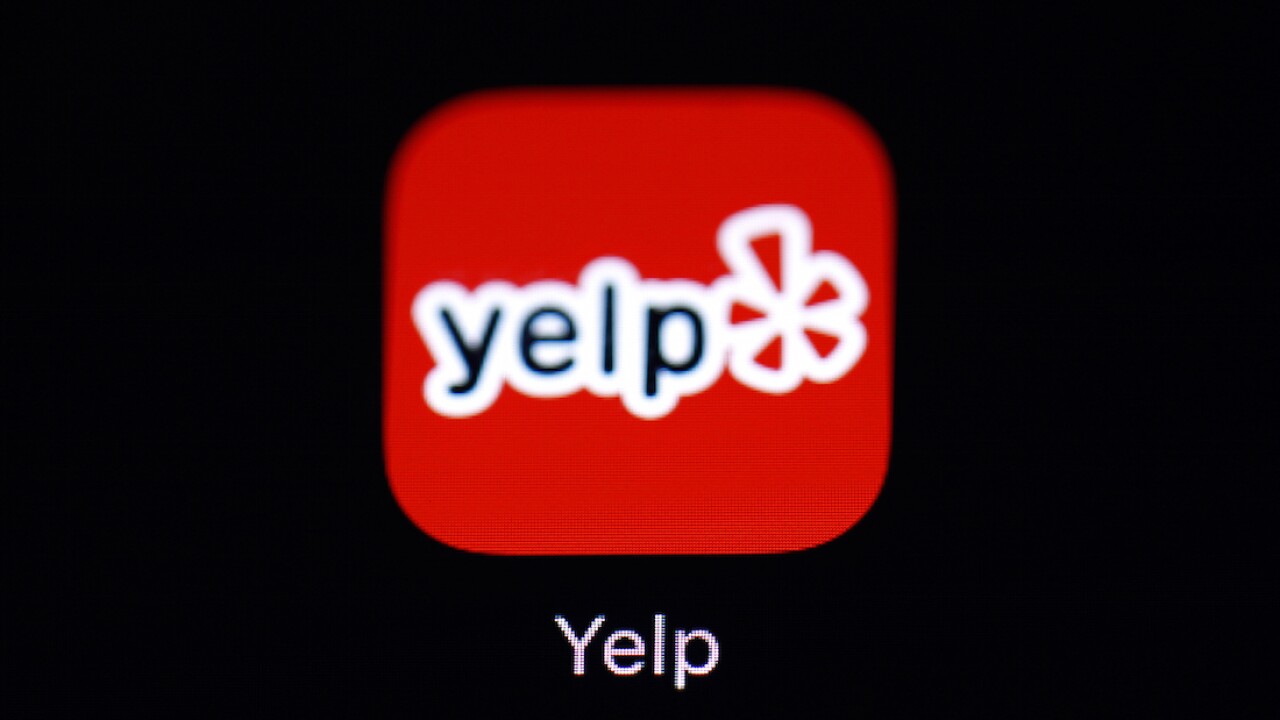 Copyright 2018 The Associated Press. All rights reserved.
Patrick Semansky/AP
Yelp is rolling out a new policy that would warn consumers if a business is accused of "overtly racist actions." (AP Photo/Patrick Semansky)

Yelp is rolling out a new policy that would warn consumers if a business is accused of "overtly racist actions."

In a blog post, Yelp's VP of User Operations Noorie Malik said the company is taking a "firm stance on racism" after increasing users being warned for racist behavior at businesses, while also seeing a surge in people searching for Black-owned companies.

"We will now place a distinct Consumer Alert on business pages to caution people about businesses that may be associated with overtly racist actions," Malik said in the blog.

Malik added that the site won't people won't be able to "artificially inflate or deflate a business's star rating" by leaving reviews based on media reports.

Between May 26 and Sept. 30, Yelp said over 450 alerts were placed on business pages because they were "either accused of or the target of, racist behavior related to the Black Lives Matter movement."