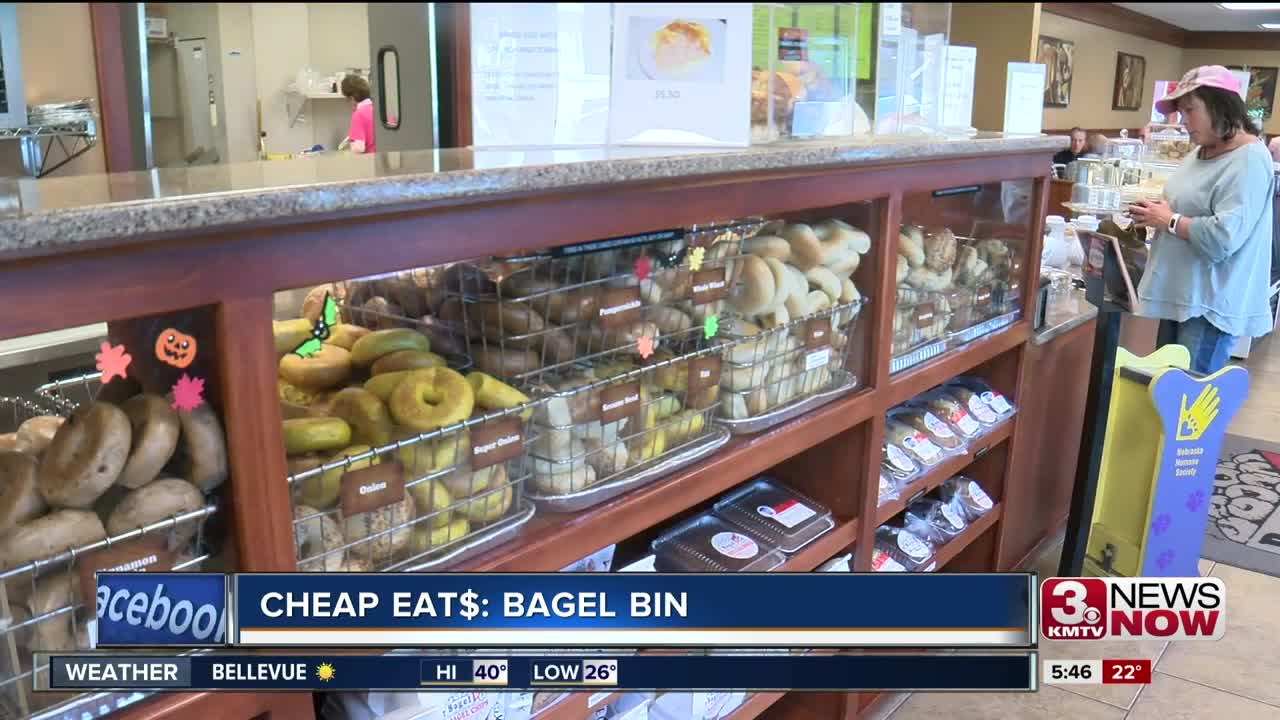 How the Bagel Bin has continued to be a multi-generational favorite in the Metro. 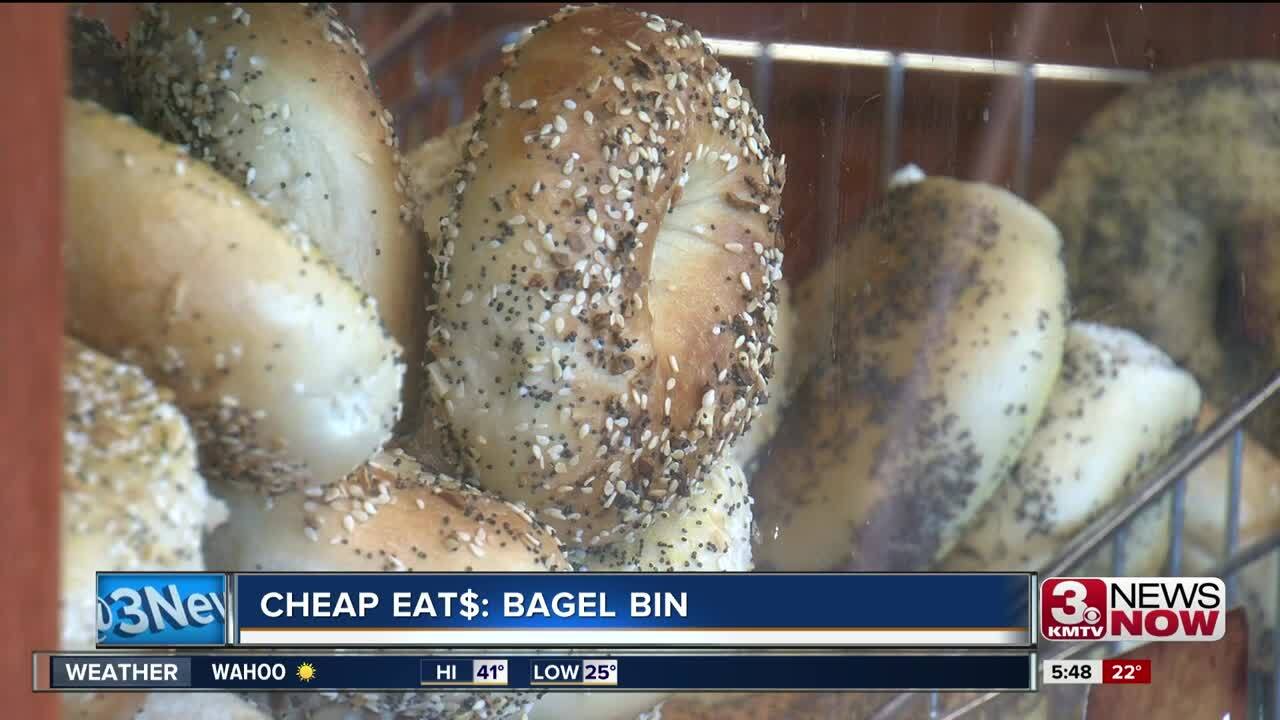 Located near 120th and Pacific, the family-owned and run Kosher bakery has become a staple in the area.

In 1977 Susan Brezack and her husband Joel opened the place after moving to Omaha from Brooklyn, NY. Their polish family recipes were incorporated into their dishes and are still served today.

"It's busy all day long. The store goes through about 400-500 dozen bagels a day. It's a lot of customers," said David Brezack, Susan's son who now helps run the establishment. David and his brother Scott work there several days a week, trying to keep up with their mom.

"She's never missed a day of work. She works six days a week and on her seventh day she works at the Humane Society. That's been for nearly 21 years," added David.

The only time the family has taken time off, was in 2010 when the shop burned down and the owners were forced to rebuild. It took nearly a year to reopen.

"There were thousands of people who supported us through that time. There were people here saying, can we help you clean up the store? Can we help you paint? What can we do to get you to open? So really it was the customers. Not that we wouldn't have reopened, but really it was the customer's outcry that allowed us to come back stronger than ever. It was heartfelt, " said David.

That continued support form the area has led to more people benefiting from the Bagel Bin, especially those who are Jewish and can only eat Kosher foods. On Thursdays, they bake more bread for the Jewish community for their Shabbat.

"You could look at this place and say it’s vegetarian. There’s no meat," said David.

Bagel Bin provides wholesale bagels for many businesses in town. Many school districts like Omaha Public Schools and Westside School District carry their bagels, as do many hospitals and hotels. They even make Bagel Bites for dogs that are sent to pet stores throughout the country.

The hot spot has all fresh food and makes bagels daily. Even their cream cheeses, like their popular Veggie and Honey Walnut spreads are created fresh and in-house.

Some of their popular dishes are their Pizza Bagel, Egg McBagel, and the Lock and Cream Cheese bagel. They carry cold and warm options, breakfast options and lunch sandwiches, too.

Bagels are less than a dollar, and their menu is all under $10. Their flavors include plain, egg, Pumpernickel, Whole Wheat, Super Onion, sesame, Poppy, Oat Bran, Chocolate Chip, Blueberry, Garlic, Cinnamon Apple, Salt, and their most popular, Everything.

If bagels aren't your thing, they also have an assortment of other pastries like donuts, pecan and cinnamon rolls, Jelly Bismarks, Cherry or Apple Turnoveres, and cakes.

To see a map of all our Cheap Eat$ locations and links to the stories click here .