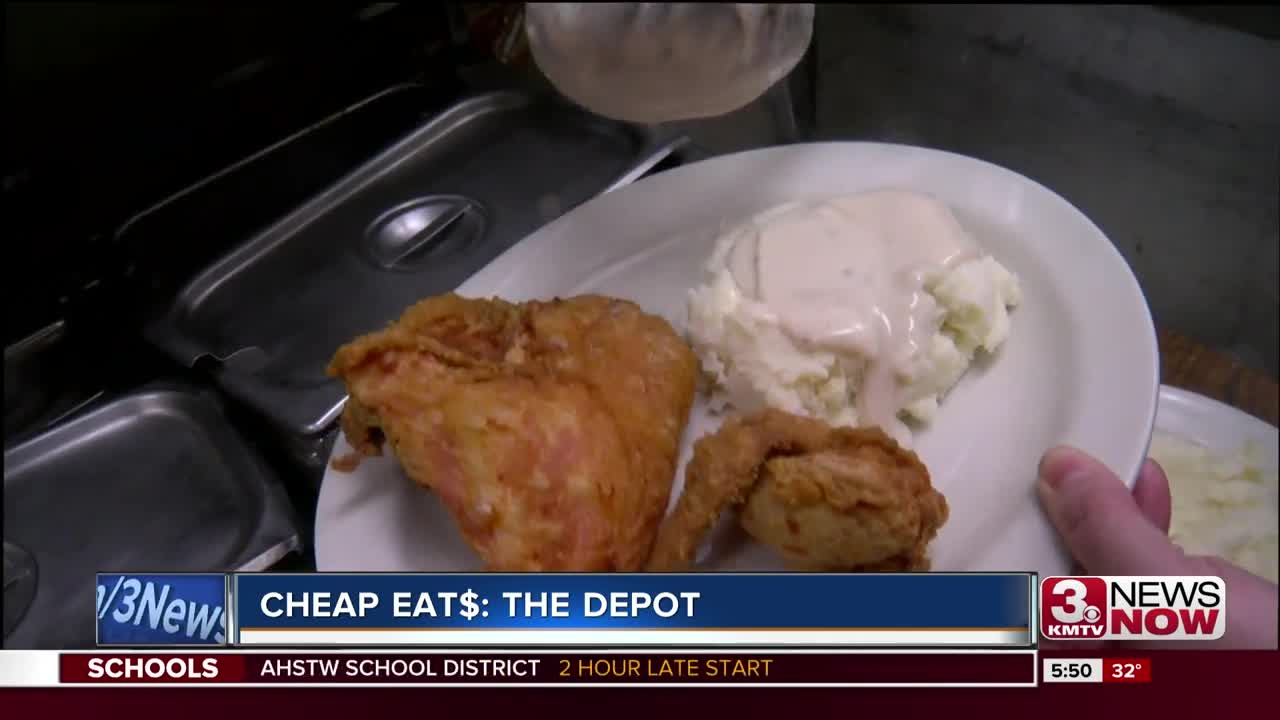 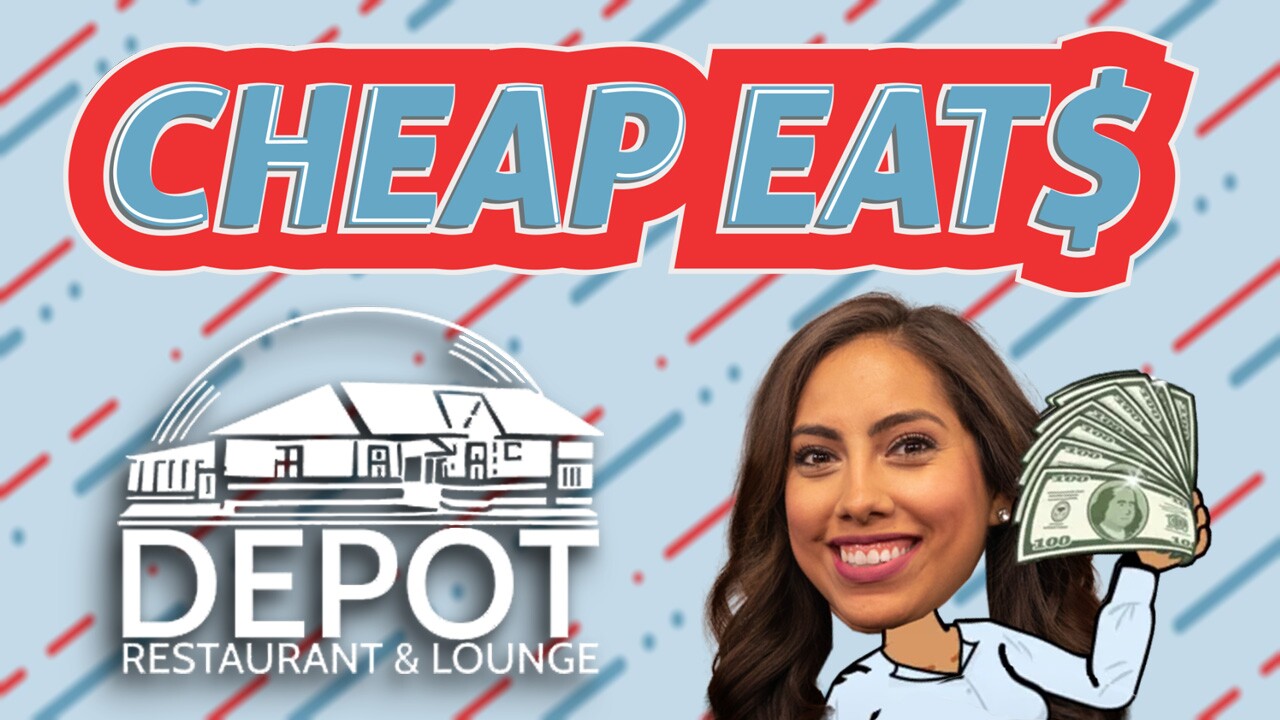 SHENANDOAH, IA (KMTV) — The Depot Restaurant & Lounge in Shenandoah, IA, is a lovely mixture of history, politics, food, and community.

Opened in 1983 by Bill Hillman and his family, the place has become a hub for the people of Shenandoah and political figures. The restaurant is frequently visited by politicians and campaign staff.

Hillman had a solar business before opening the restaurant. That's where he gained an interest in the environment, which resulted in his passion for politics.

The place has been visited by modern-day politicians like Former Vice-President Joe Biden, President Barack Obama, Sen. Mitt Romney, and dozens of other Democrat and Republican presidential nominees.

"It's been a lot of fun having the campaigns come through. When there's a big name here, the place gets crowded and people come to listen and watch the candidates in a non-formal setting," said Hillman.

People running for president know there's no getting to the White House without first making a stop in Iowa, and The Depot is a popular stop for many of them - especially close to the Iowa caucuses.

"All the TVs will be on. It's kind of like the Super Bowl around here," added Hillman. "It's a really good thing for Iowa. We're in the spotlight and they have to listen to our beef. We joke that we don't ever vote for anybody unless they sit down at the kitchen table with us."

The Shenandoah hot spot is decorated with old photos and signs of politicians and campaigns that have stopped at the Depot. Hillman believes in celebrating the history of the city and also has memorabilia from the city, its residents, former Shenandoahan athletes, and of course, with tributes to the Everly Brothers, an American country-rock and roll duo, who grew up in Shenandoah.

"It's really nice to see everybody all the time," said Hillman. "I love being around people. From people running for office to the regulars. When people come back to visit for class reunions or weddings, or some things like that, I get to see a lot of people that I haven't seen for a while. That part if really nice about having the Depot."

Their menu prices are reasonable with most of their plates under $10, with the exception of some pricier items, many of which are meant to be shared. Plates vary from sandwiches, chili, their popular beer battered fried pickles, wings, wraps, burgers - like the Bill's Big Boy, a 12oz. cheeseburger, and steaks. Likely one of their most popular items is their pork tenderloin.

For a map showing all of our featured Cheap Eat$ locations click here.