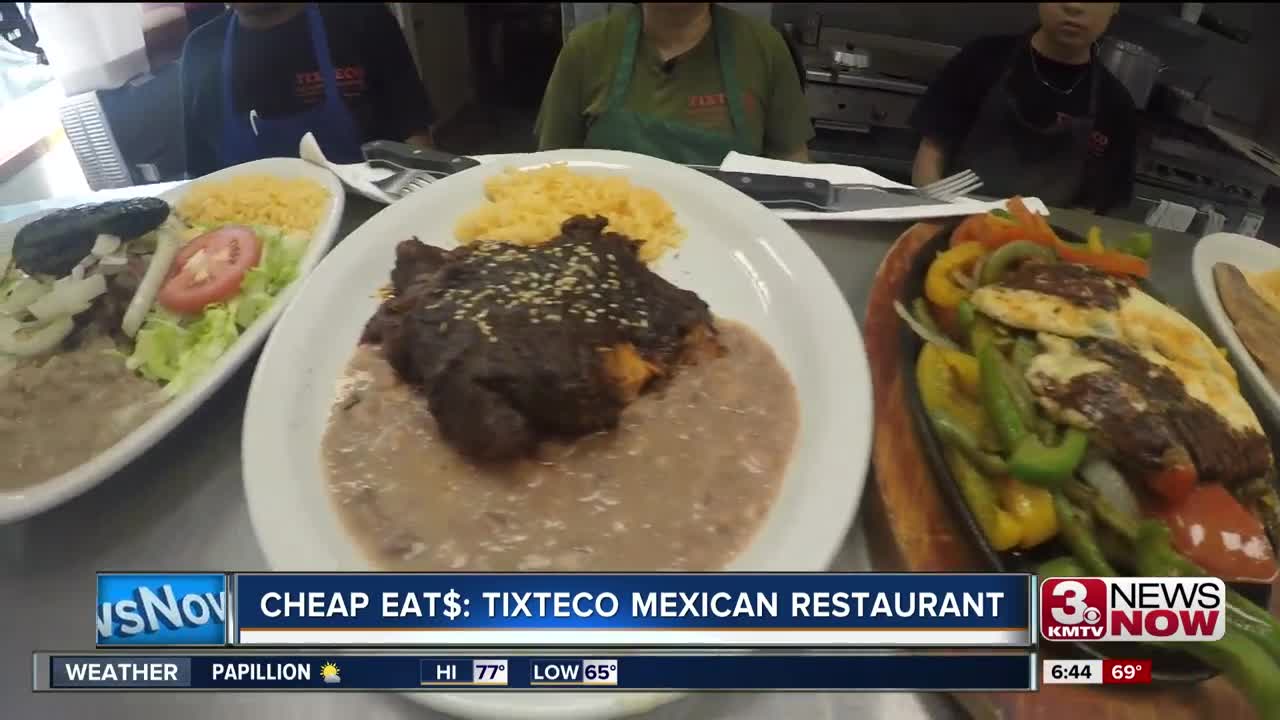 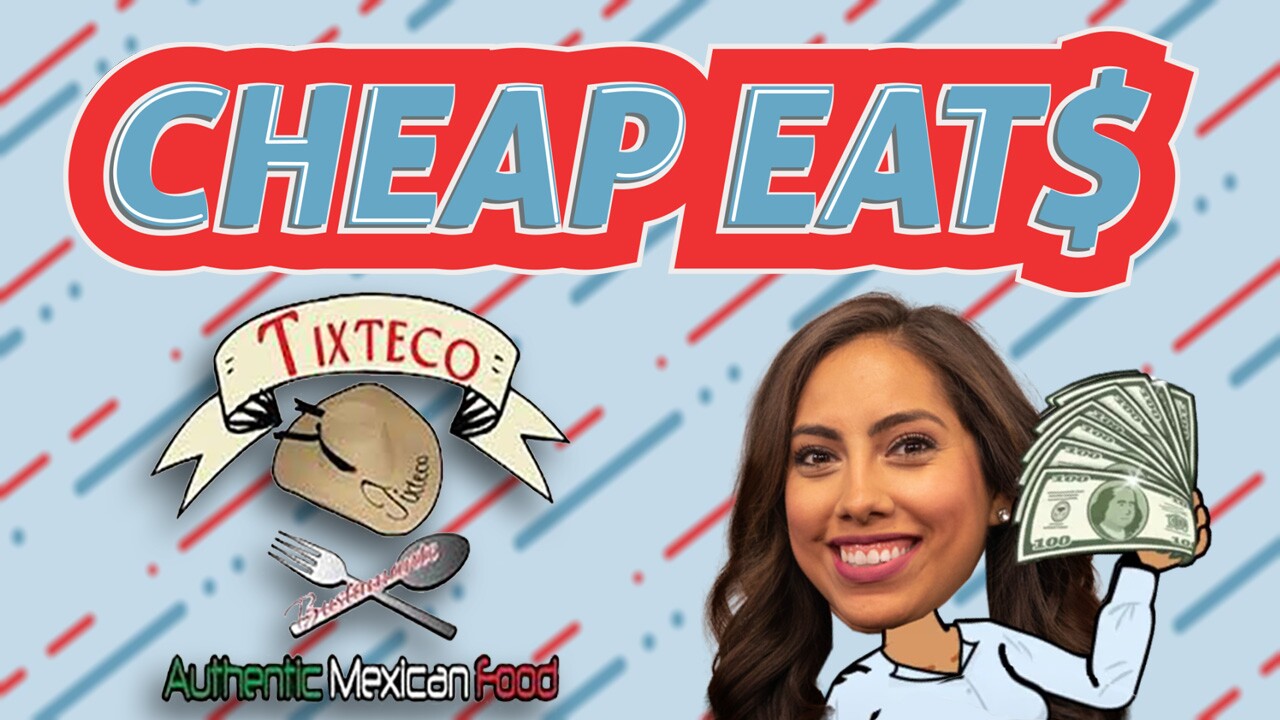 OMAHA, Neb. (KMTV) — Every Friday, we take a look at some of the affordable dining options around town. This week, we checked out some authentic Mexican food, including some that promises to be both tasty and healthy.

In this small Mexican establishment in South Omaha, you'll find big plates that aren't just tasty, but they're also created with your health in mind.

With roots from Guerrero, Mexico, Celestio, and Eusebia Bustamantes have taken this little shop and made a big name for its authentic Mexican dishes here in Omaha.

They opened Tixteco Mexican Restaurant a year ago, and it's already a big hit with the neighbors.

It's also a big hit with those seeking a healthier option when it comes to Mexican Cuisine, including vegetarian dishes like their "Fajitas de Nopal," or cactus topped with Questo De Anejo, and their pumpkin quesadilla.

Now beyond just fresh food, they also have fresh drinks they make daily. They have Hibuscus flower, Tamarine water, and Orchata.

For those wanting an even healthier beverage, how does a beet, celery, orange, and apple juice sound? They have freshly squeezed juices prepared daily. But there are still traditional dishes, Tixteco is best known for their Arrachera, or Carne Asada. They say it's because they use a charcoal grill.

"It makes a difference because when you cook on with charcoal, the meat absorbs the juice and on the griddle, the juice gets out."

Here, they claim their Chicken Mole is the best you'll ever have.

The place is small, and has a small patio outdoors, so it focuses more on to-go and delivery options.

The good thing is the prices are reasonable, the majority of their dishes are under $10. Their "Fajitas de Nopal" are $9.75, same as the Chicken Mole.

If you're looking for some fresh, healthy, delicious Mexican food for cheap, Tixteco Mexican Restaurant is a good option. That's your Cheap Eats tip of the week.