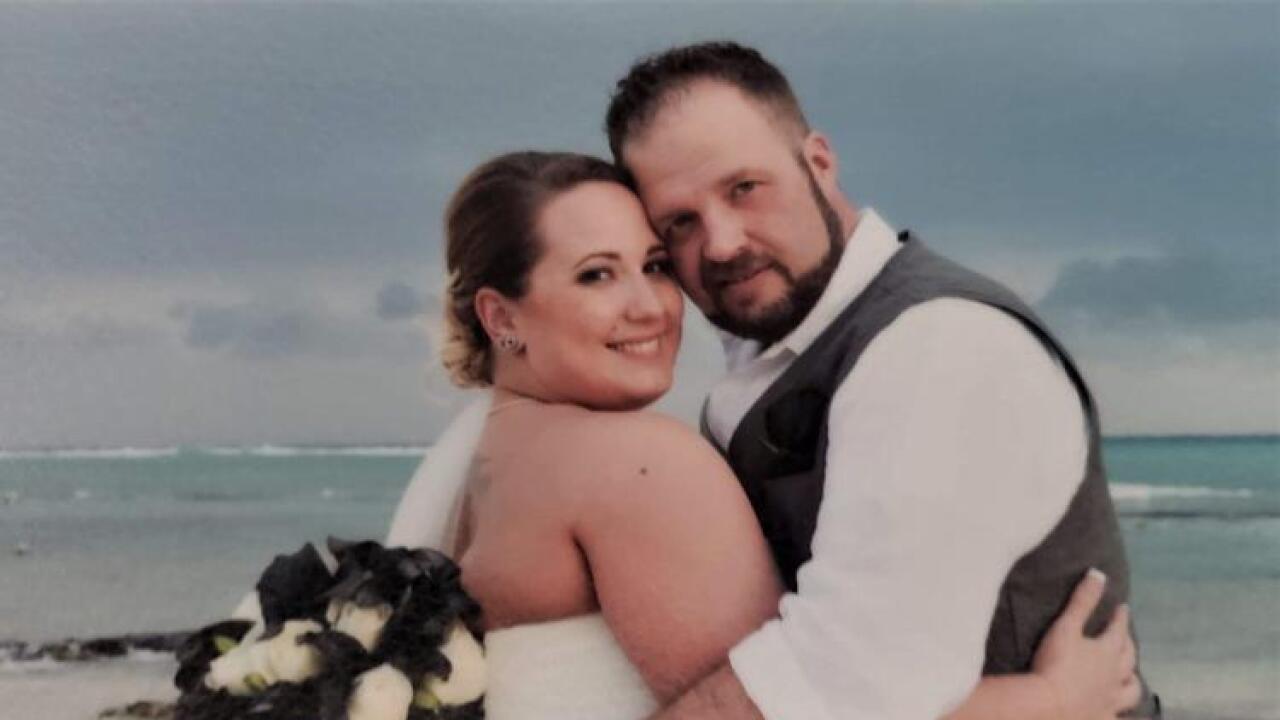 At 7:31 p.m., Bellevue Police responded to 21st St and Cornhusker Road for a personal injury crush. Upon arrival, officers discovered the crash involved at 1999 Dodge Ram and a 2013 Harley motorcycle. Both riders of the motorcycle were found on the ground not breathing, a press release from the City of Bellevue says.

The Dodge Ram was driven by a 16-year-old male and an adult passenger. The Harley was occupied by two adults.

Both victims were residents of Bellevue.

Bellevue Police are continuing to investigate the crash. Charges are pending.