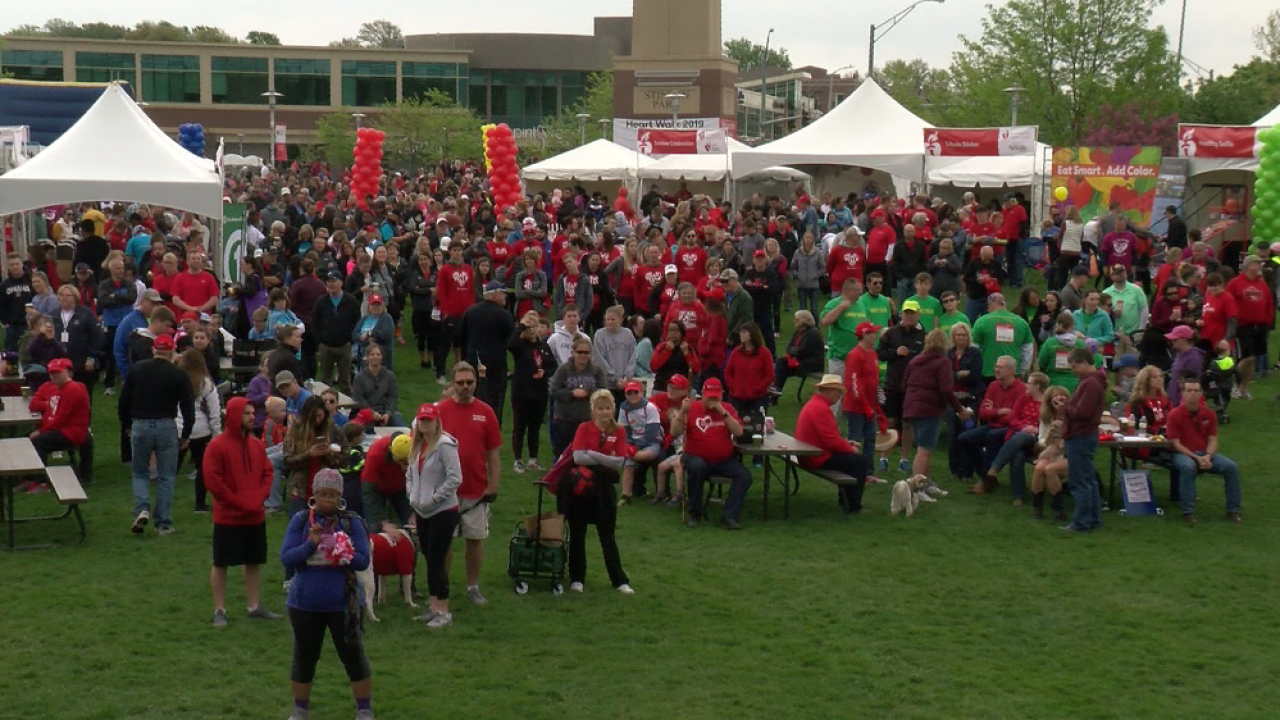 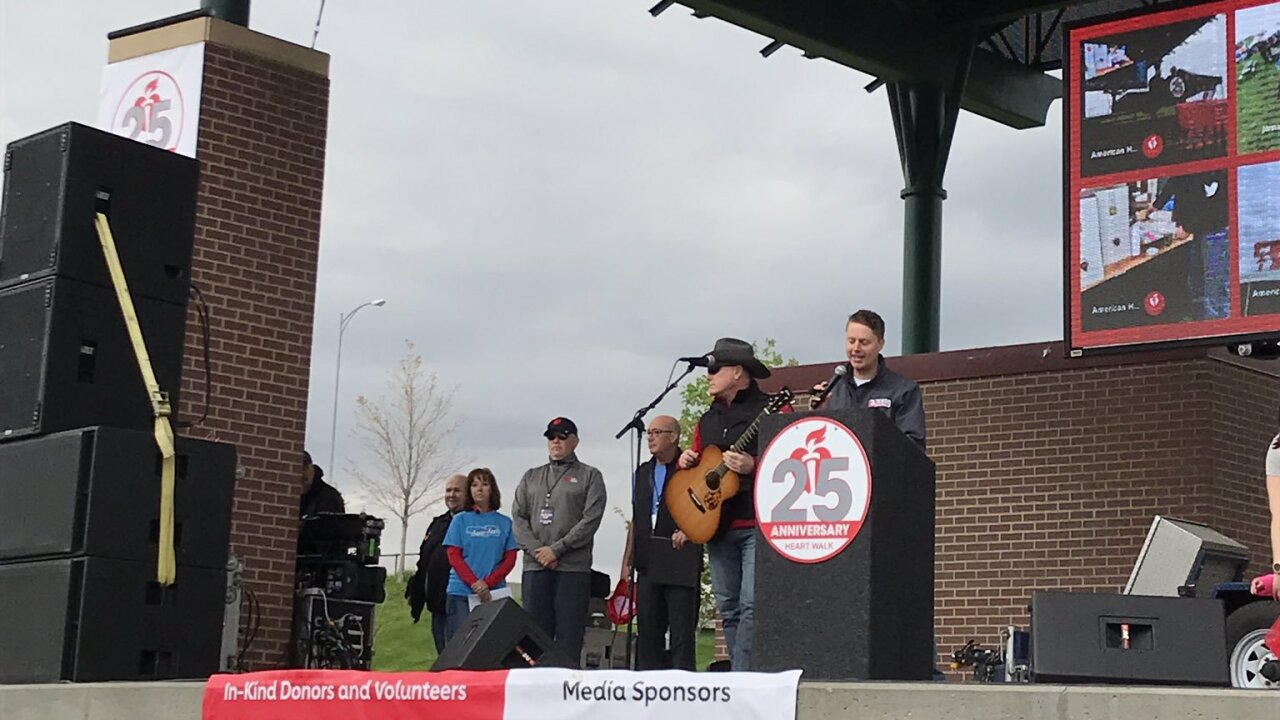 Saturday morning, approximately 5,000 people gathered at Aksarben Village to celebrate survivors and remember those lost while raising funds that save lives.

President/CEO of Noddle Companies, Jay Noddle, is a survivor--and thanked the crowd for continuing the fight.

“What a profound impact on the fight against heart disease and stroke,” Noddle told the crowd during the opening ceremony. “You are truly making a difference in the lives of survivors like me. On behalf of all survivors, I say ‘thank you.’”

Among the top fundraising groups were Team Physicians Mutual, Team Noddle, UP Executives with Heart, Team Hinchcliff and Tyson Food.

This year marked the 25th anniversary of the Heart Walk--an event that has been instrumental in providing innovative breakthroughs relating to heart disease. Since the beginning of Heart Walk in 1993, mortality rates from cardiovascular disease and stroke have gone down by 45 percent, a press release from the American Heart Association says.

“The dollars you’re raising for this year’s Heart Walk will change and save lives in our community,” Dr. Harris Frankel, Senior VP/Chief Medical Officer of Nebraska Medical Center said. “But still, last year the American Heart Association had to turn down 15 meritorious studies in Nebraska alone, because they lacked the $2.5 million needed to fund them.”

Roughly 2,150 Americans die each day from heart disease--the top cause of death in the United States.

Strokes are 5th highest cause of death in the nation, taking nearly 219,000 lives annually. Strokes are also a leading cause of severe disability.

The Heart Walk is annually open to the community.