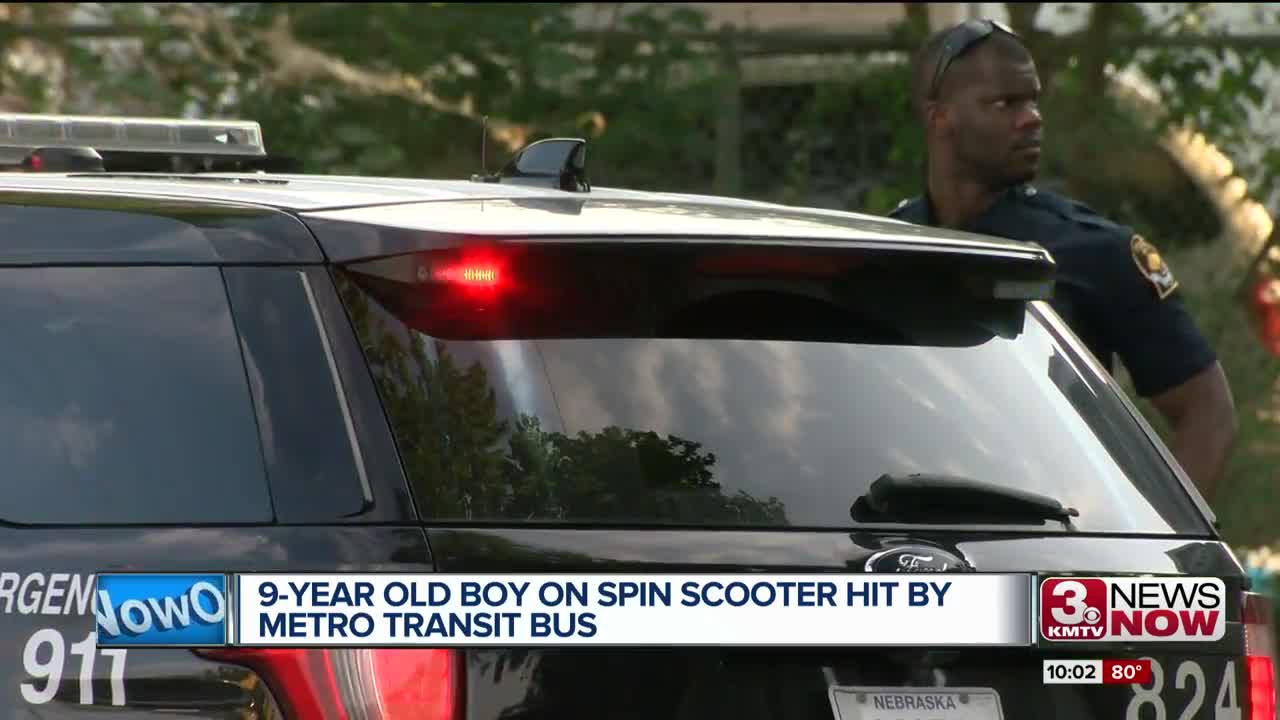 A 9-year-old boy is in critical condition at Nebraska Medicine after being hit by a city bus while riding a Spin scooter Tuesday evening. This marks the first major motorized scooter injury since the trial period began in May. 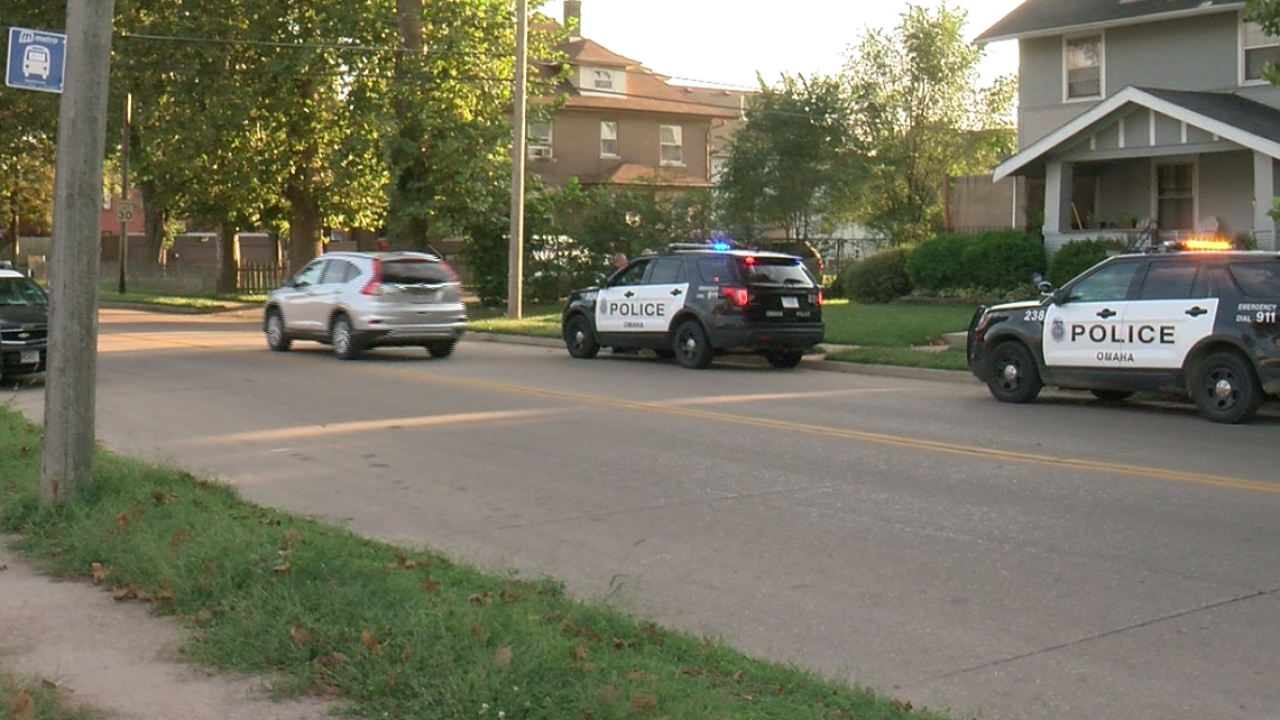 A 9-year-old boy is in critical condition at Nebraska Medicine after being hit by a city bus while riding a Spin scooter Tuesday evening.

The incident happened near Florence Blvd and Pinkney St around 5 p.m.

Omaha Police say the child was riding on a Spin electric scooter southbound down Florence Blvd when a Metro Transit bus driver tried to pass and instead hit the boy.

"At some point the bus attempted to pass the scooter after honking at the child on the scooter, just trying to get their attention to let them know they were passing," said Omaha Police Sgt. Neal Bonacci.

The child was sent to Nebraska Medicine with a serious but non-life threatening head injury.

Police are now investigating whether laws were broken by the boy or the driver. Omaha Police say there doesn't appear to be a law saying you have to be a certain age to ride a scooter.

"As far as I know, it's just the regulation for the company and the rider, that they have to accept those responsibilities in following those rules and regulations," said Sgt. Bonacci.

Spin says their rules clearly state you must be 18 with a valid driver's license to ride their scooters. When signing up for the scooter you must agree to those terms.

In a statement, Spin tells 3 News Now "We are very saddened to hear about this crash. Spin is incredibly committed to the safety of its riders, and our team in Omaha is in touch with law enforcement to understand what exactly happened."

The boy was also not wearing a helmet, which Spin and the city recommend. This marks the first major motorized scooter injury since the trial period began in May.

Omaha's trial period for the scooters is set to end in mid-November. From there, the city will decide whether to keep them going on a permanent basis.

Monday, Omaha Mayor Jean Stothert posted to Facebook that she wants Omahans to weigh in on the scooter pilot program, adding that public opinion will be very important.