Accident near 36th & McKinley leaves one with serious injuries 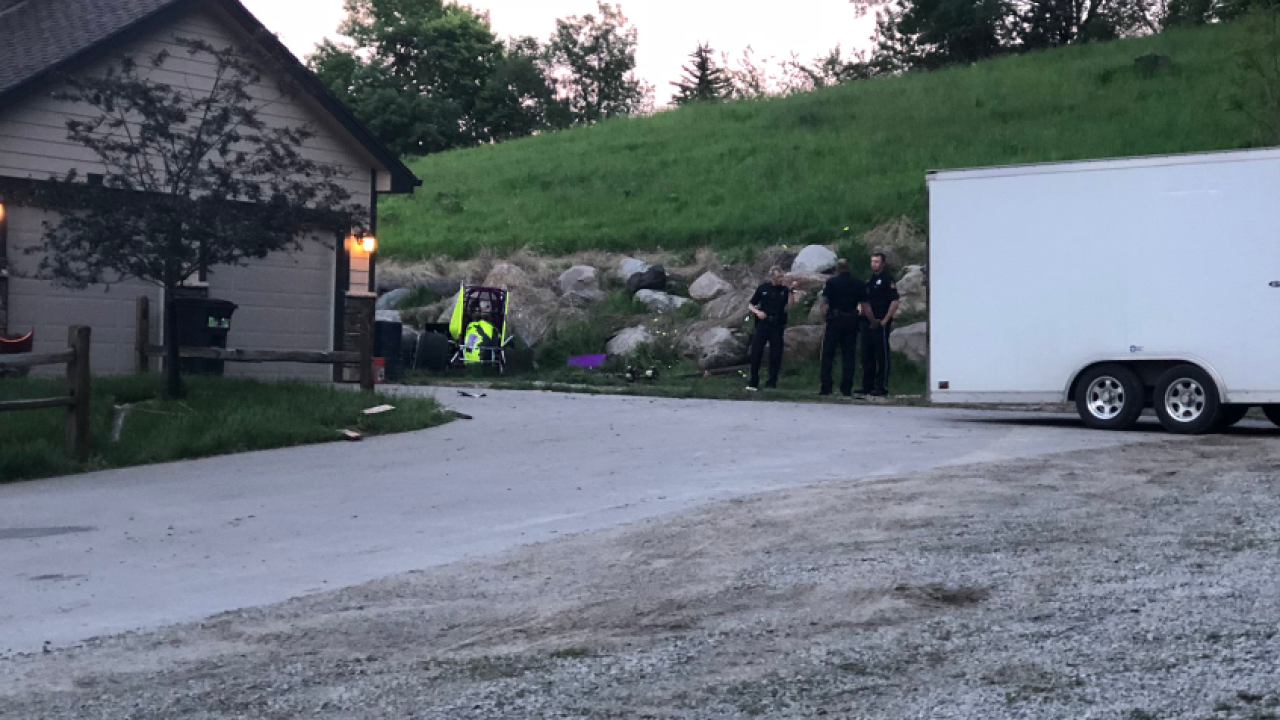 OMAHA, Neb. (KMTV) — Authorities say a man in his mid-twenties sustained serious injuries after a small sprint car made impact with a retaining wall near 36th & McKinley Wednesday evening.

The accident occurred on private property around 8 p.m. after the man may have lost control while driving up the driveway.

A dirt track is right next to the house.

The driver was transported to a trauma center with CPR in progress.

Police say the driver of the car, 25-year-old James Grasso has died.