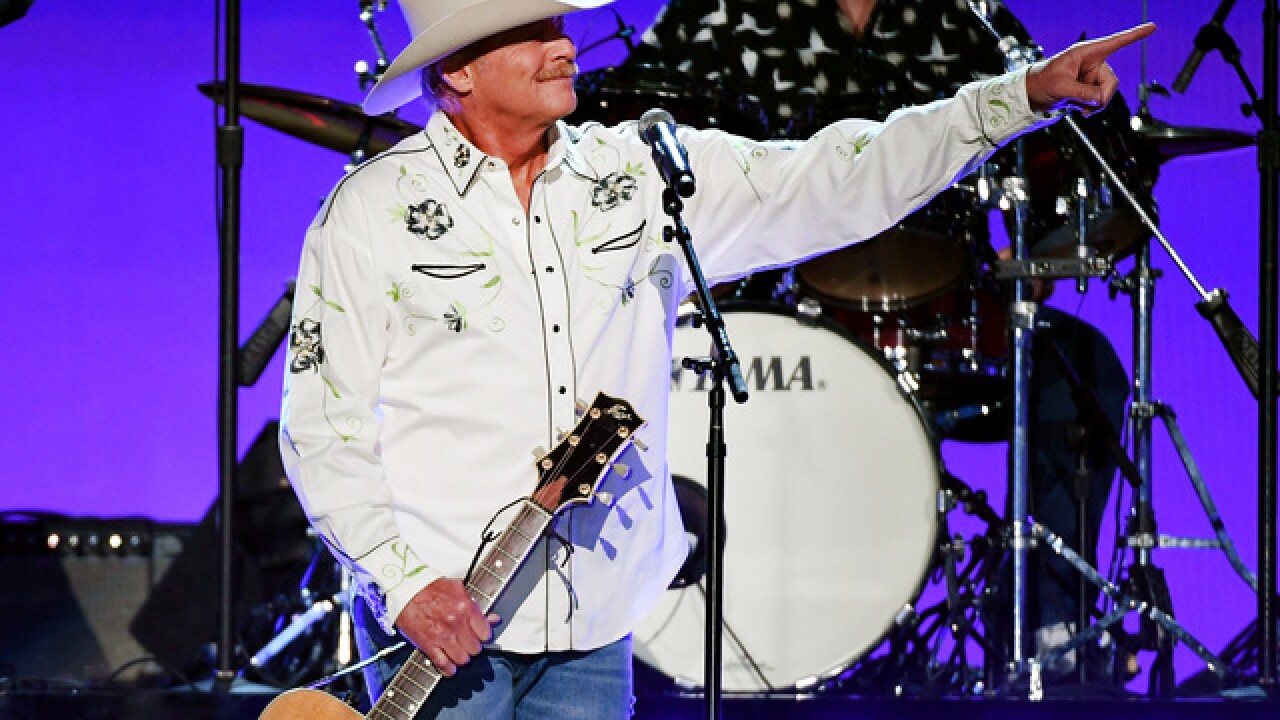 Jackson, a Country Music Hall of Fame member, has been dealing with several days of severe spring allergies that have triggered an upper respiratory infection and does not want to disappoint his fans with anything less than a 100% performance, according to a news release.

Last fall, Jackson had a death in the family and had to postpone the Omaha show.

Tickets for both the original October 2018 date and the rescheduled April 13 date will be honored at the Friday, September 13 show.