Alcohol a factor in crash that injured motorcyclist 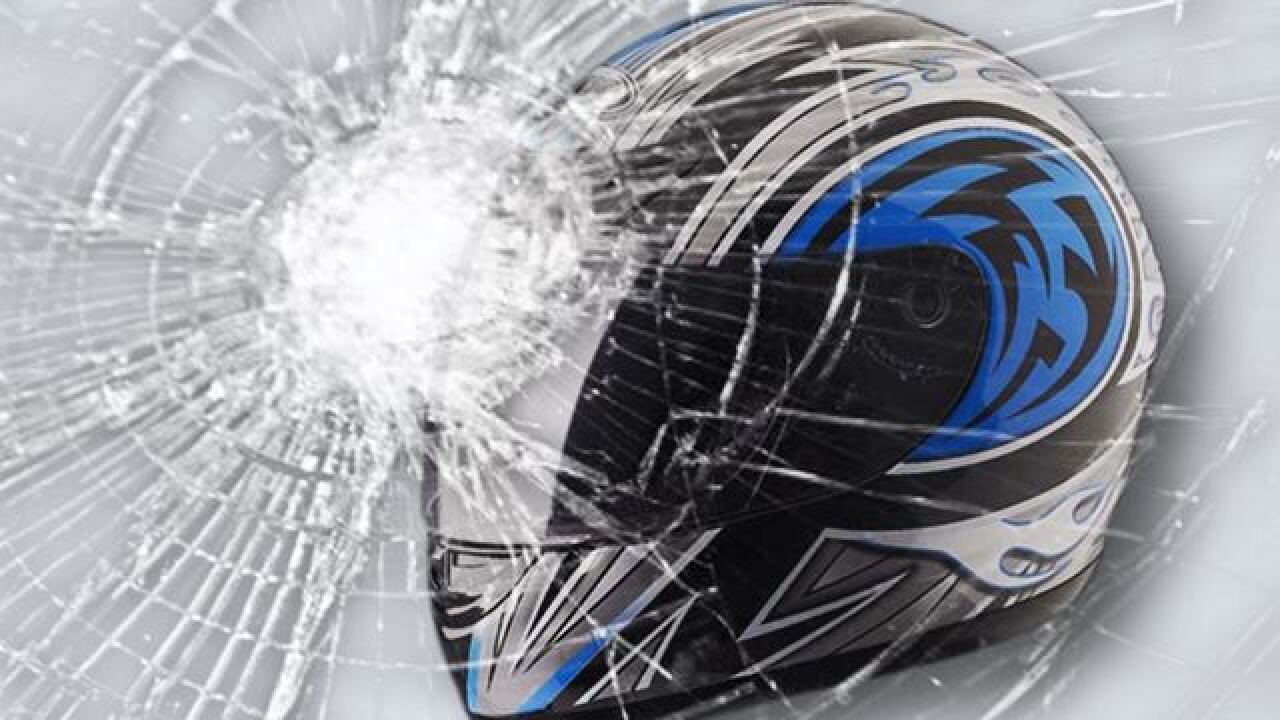 OMAHA, Neb. (KMTV) — Omaha Police say alcohol use was a contributing factor in an overnight crash that sent a motorcyclist to the hospital.

A 2008 Suzuki GSX-R and a 2015 Ford Escape were traveling southbound on 84th St when the Ford rear ended the motorcycle.

The motorcycle was pushed approximately 100 ft and the rider became separated, police say.

Witnesses say the Ford then tried to flee the scene, only making it another block until his vehicle became disabled when oil leaked out.

The motorcyclist, identified as 31-year-old Kegan Collins, was transported to Bergan Mercy after suffering a fractured back and road rash. His condition is not life threatening currently and he was wearing a DOT-approved helmet.

The Ford driver, 26-year-old Jacob Beins, was uninjured. Beins was booked for DUI-serious bodily injury and leaving the scene of a personal injury crash.