Arrest made in double homicide 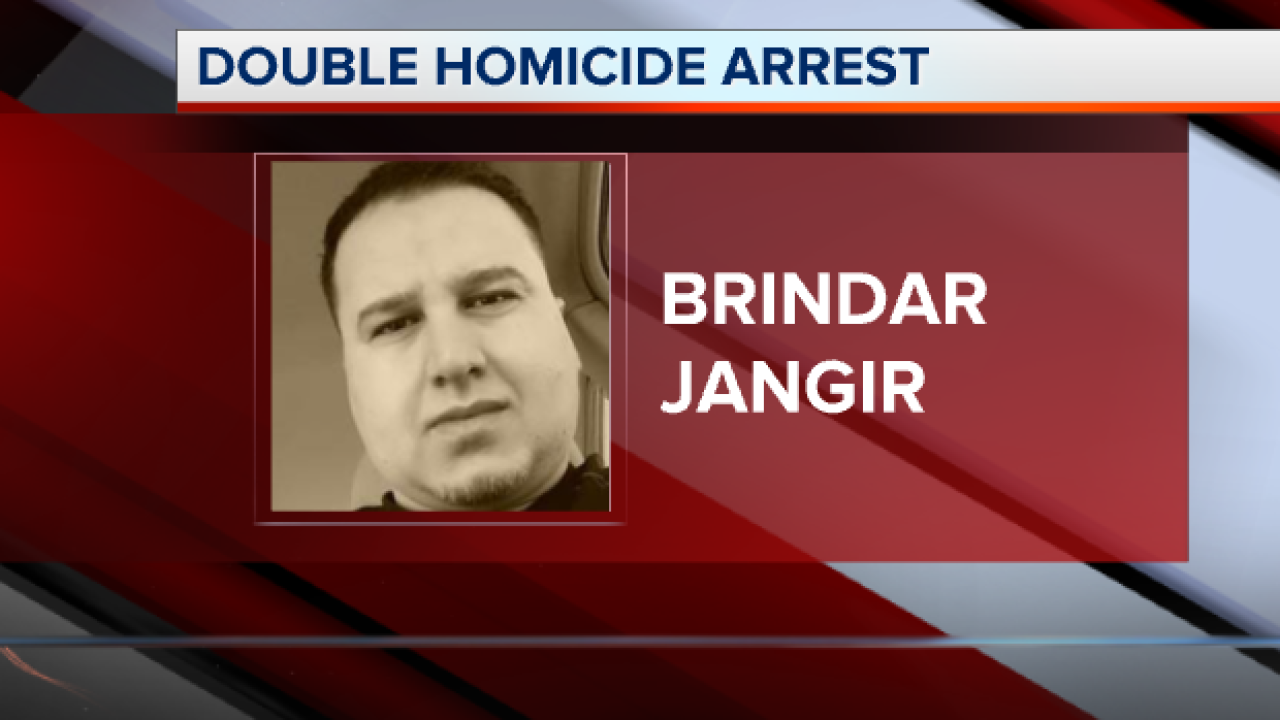 OTOE COUNTY (KMTV) - — The Nebraska State Patrol says a suspect wanted in connection to a double homicide in Otoe County is now custody.
U.S. Customs and Border Protection arrested Brindar Jangir of Sioux City, IA Saturday afternoon in California.
He was in Mexico trying to regain entry into the U.S. on foot.
The border patrol arrested him without incident about 40 miles southeast of San Diego.
Jangir was wanted for the murders of Randal and Annette Grimes.
Their bodies were discovered inside their Douglas, Nebraska home on March 23rd after deputies responded to reports of gunshots.