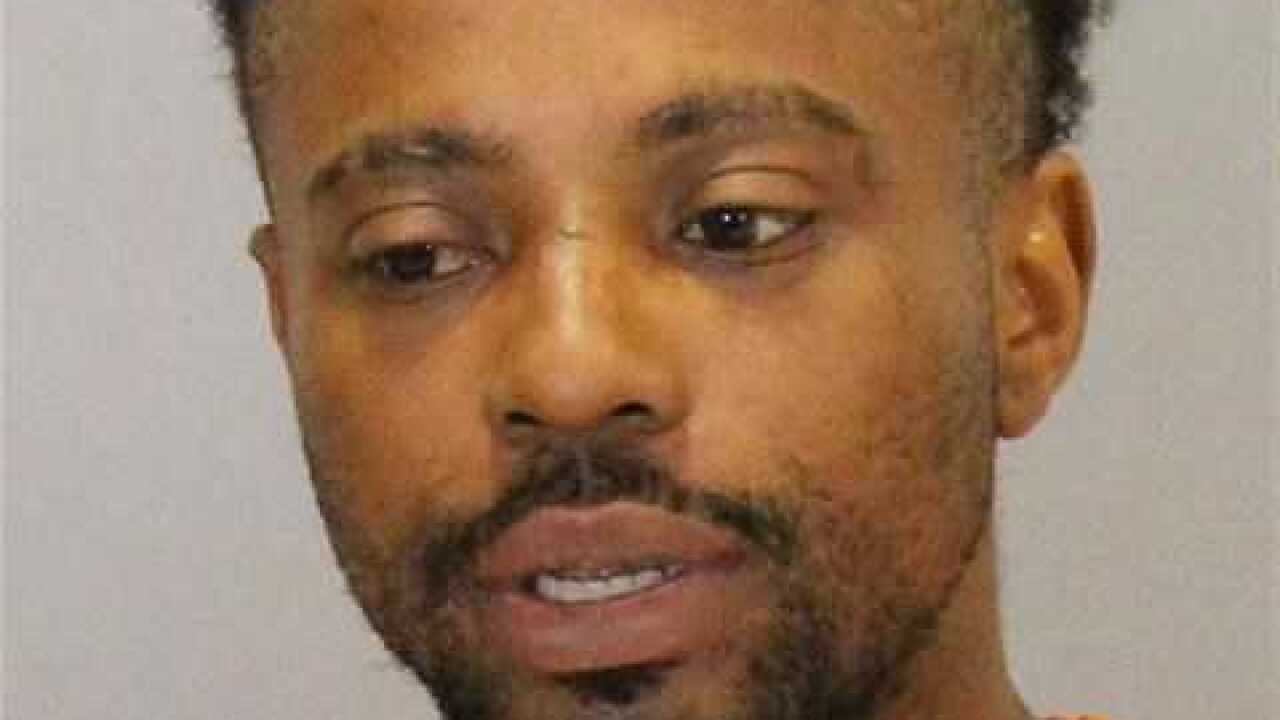 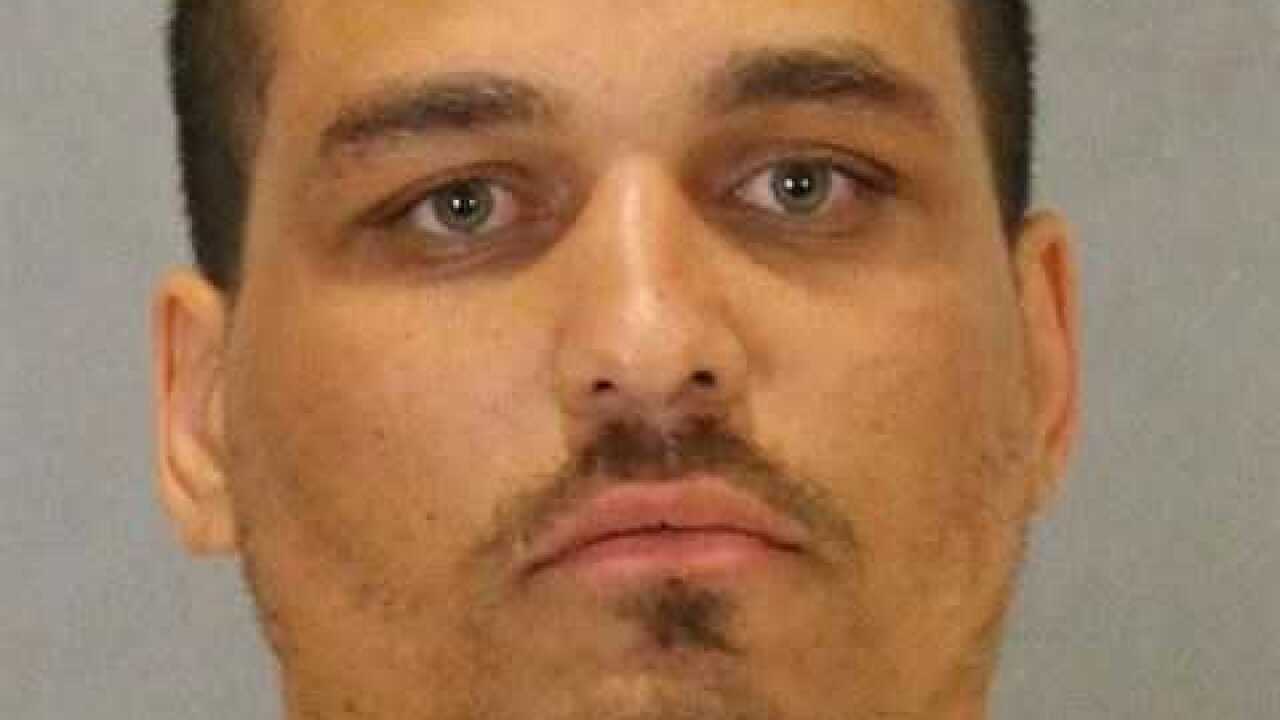 According to a Facebook post by the family with details not yet confirmed by authorities, a father discovered two men--one carrying his 5-year-old daughter--had taken the girl out of their yard and tried running away with her.

The father was able to save the child and call authorities. He stood in front of the suspect's vehicle until officers arrived on scene.

One of the men stated they were taking the daughter for "unmentionable reasons," the Facebook post says.

After arriving at the location with the 5-year-old girl in the same vicinity officers realized the incidents were related.