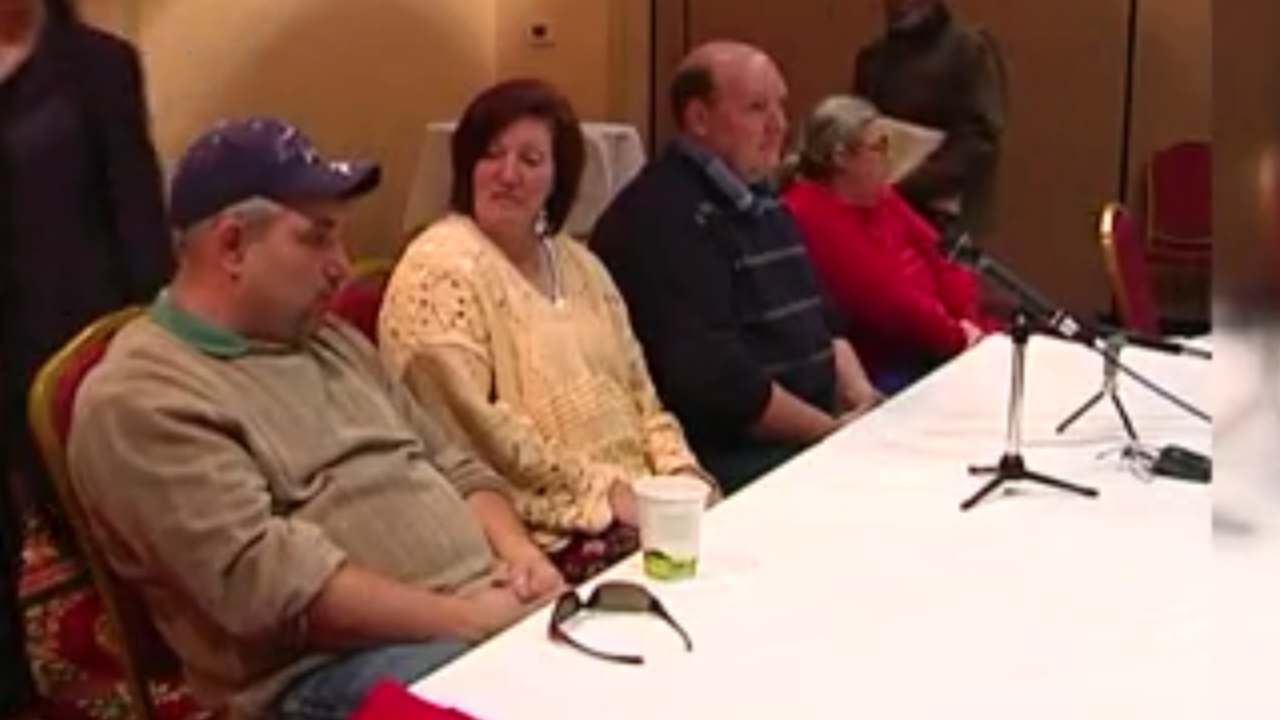 LINCOLN, Neb. (AP) — A Nebraska county that owes $28.1 million for the wrongful convictions of six people in a 1985 murder case is one step closer to imposing a new half-cent sales tax to pay off the judgment faster.

State lawmakers gave initial approval Thursday to a bill that would let Gage County authorize the tax to help cover its legal debt to the so-called Beatrice Six.

Supporters say the measure would ease the burden on homeowners and farmers who will otherwise cover most of the expense through property taxes, which were increased in September.

The Gage County Board of Supervisors endorsed the legislation and is likely to approve the sales tax increase. Nebraska lawmakers made clear they won't approve a state-funded bailout for the county.