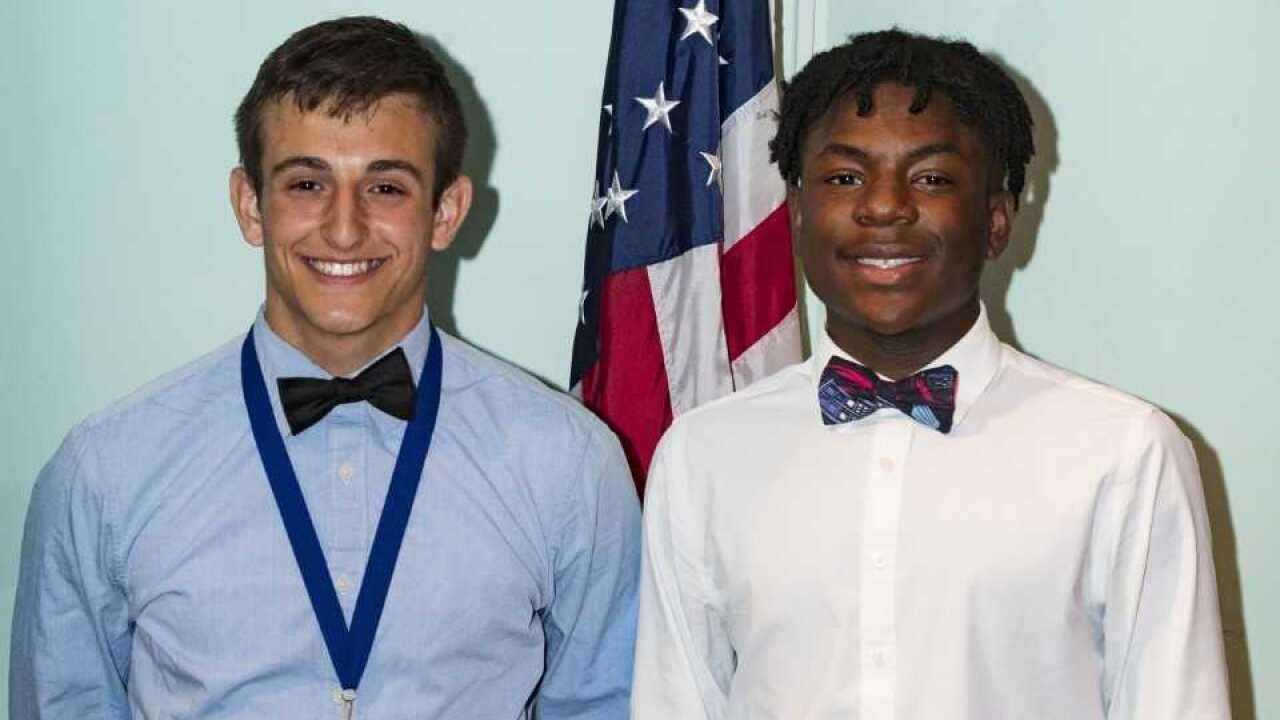 Josh Reed of Fort Calhoun is the 119th mayor of the Village of Boys Town. Ja&#39;had Hart of Erwin, North Carolina was elected vice mayor.

Josh Reed, 17, was elected Tuesday as the 119th mayor of Boys Town. He says he wants to be an advocate for things students want on the campus.

Josh is a captain on the cross-country team at Boys Town, competing on the track team as well. He serves on student council and is a recipient of the Honorable Mention 2019 youth award.

After graduating, Josh plans to attend college on a track scholarship and study criminal justice. His Family-Teachers are Ryan and Brittany McClure.

Ja'had Hart, the newly-elected vice-mayor, plays on the Boys Town basketball, football, baseball and track teams. This upcoming school year, he will be a captain on the football and basketball teams. After graduating, Ja'had plans to get his master's degree in science. His Family-Teachers are Matthew and Michaela Mockerman.

Father Edward J. Flanagan started the self-government system at Boys Town in 1926 to give its students more chances to build character, citizenship and a sense of community.