Crews repair 6,000+ potholes in past week 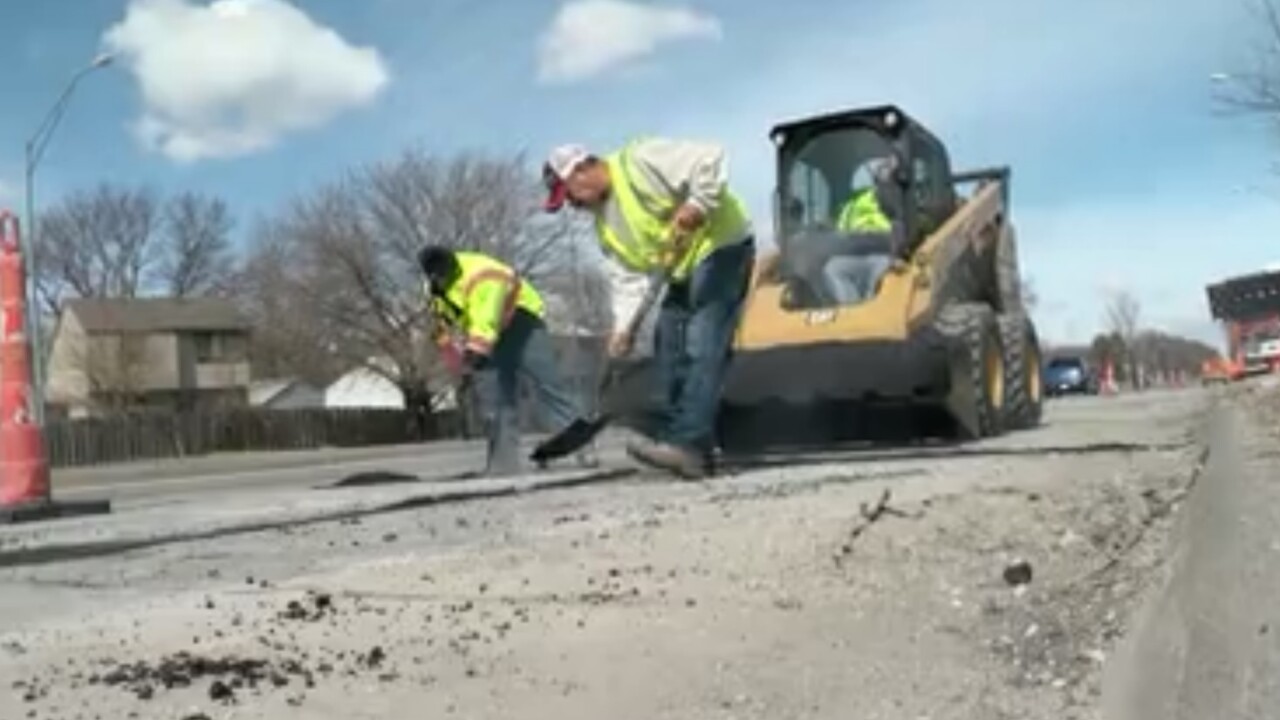 Crews repaired 6,020 potholes while the city received 3,175 new pothole reports from April 4-11, according to a new repair report released Friday.

It took roughly 843 tons of asphalt to fix the roads.

Omahans should report potholes to the Mayor's Hotline at 402-444-5555 or e-mail hotline@cityofomaha.org. The mayor's office prefers citizens submit reports via phone or e-mail instead of through social media, so they can be promptly reported to the Street Maintenance Division for repair.