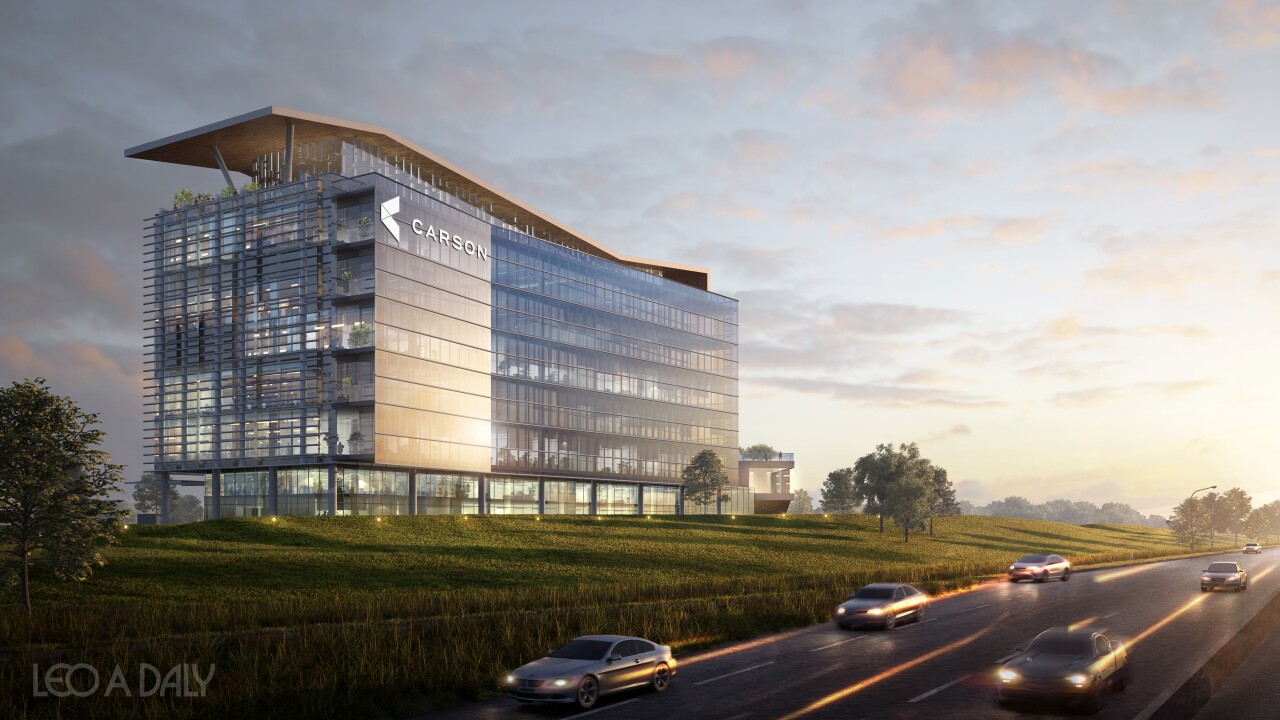 OMAHA, Neb. (KMTV) — A major development project is about to begin at the southwest corner of 144th and Dodge.

The company recruits workers from across the country.

Carson Group Founder and CEO Ron Carson says the company aims to bring top talent to the area with the expansion.

"We looked at it as an opportunity, not just a building, but the amenities. You know, daycare, fitness center, place to eat healthy, a health cafe. I think that will make a difference attracting people."

The second phase calls for the addition of 80,000 square feet and will cost $30 million.

Phase one will start later this year and should be complete by the end of 2020.