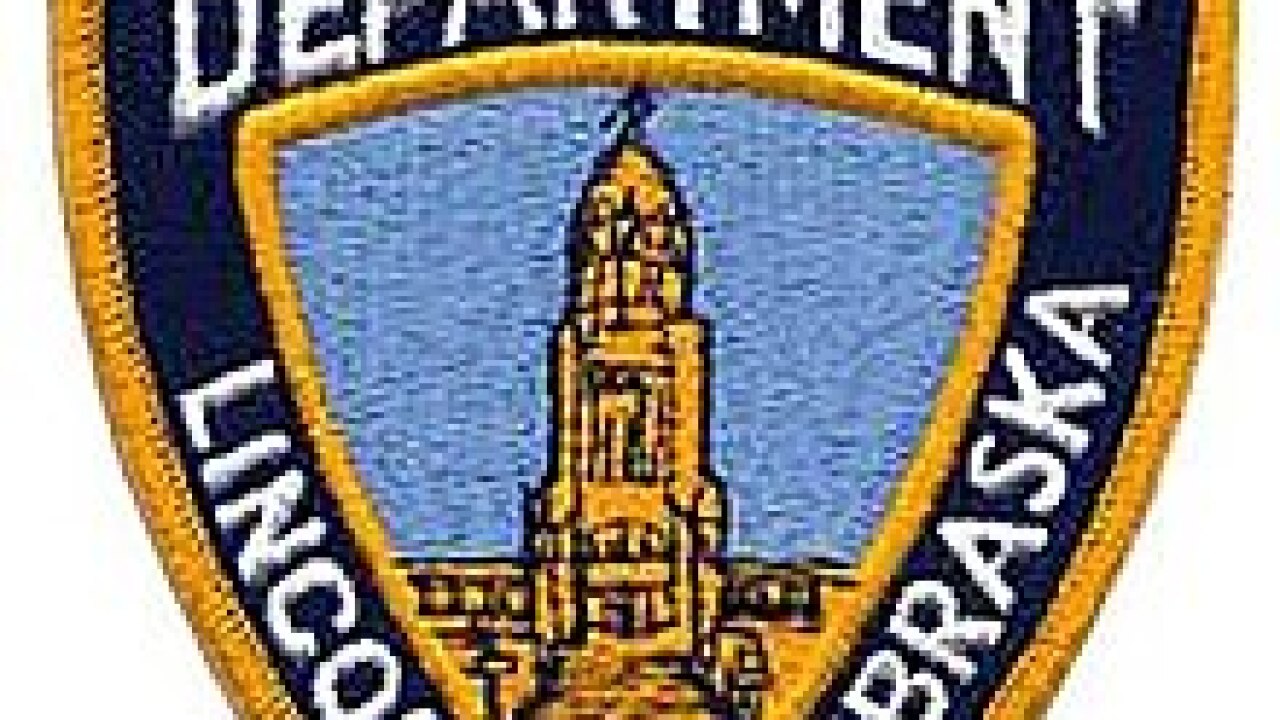 LINCOLN, Neb. (KMTV) — Lincoln police responded to a disorderly house party in the area of 14th and Fletcher shortly after 10 p.m. Friday night.

When officers arrived, they observed around 100 people attending a house party, according to Angela Sands, Lincoln police department public information officer.
They found alcoholic containers inside and outside of the house.

All four men live at the home and are listed as Nebraska football players on the Huskers Athletics website.