From Storm Chasers to Potholes 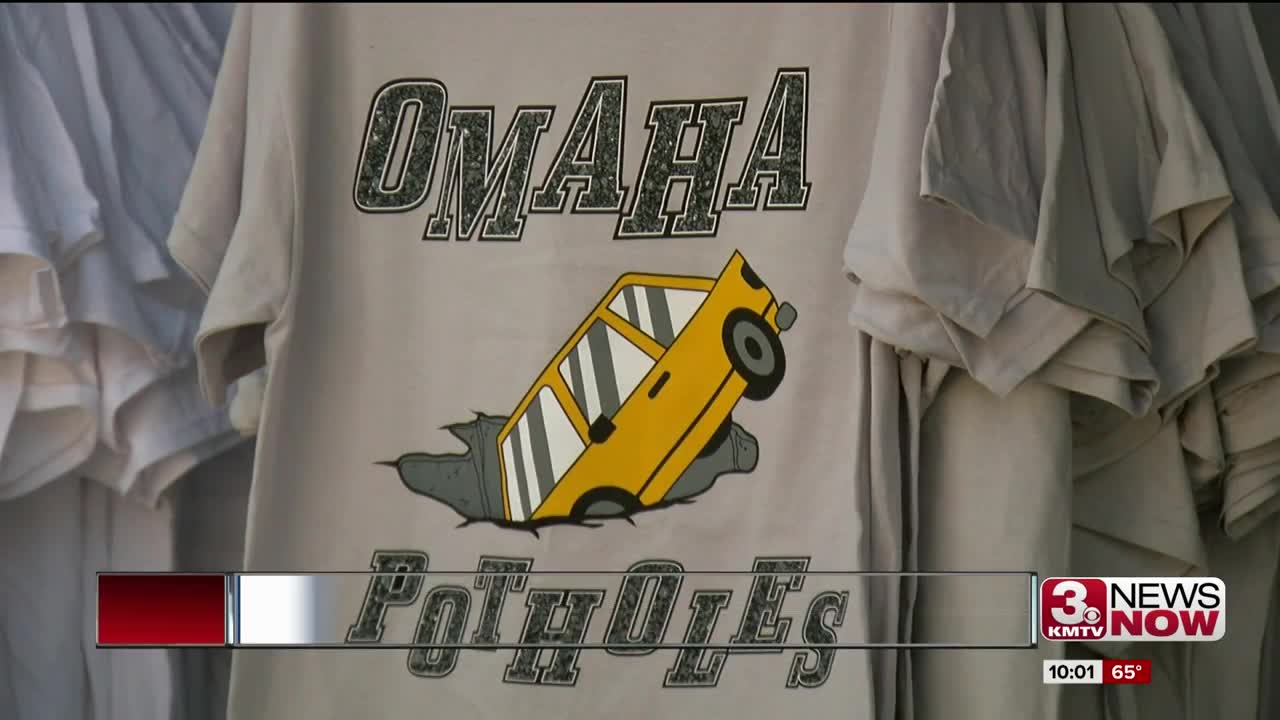 OMAHA, Neb. (KMTV) — The people of the Internet spoke--and tonight, they got to see the Omaha Potholes in action.

This started with an April Fool's joke after the Omaha Storm Chasers tweeted out a photo saying they'd be playing an upcoming game as the Omaha Potholes.

The response was huge--so Wednesday night, the Storm Chasers gave people their wish and tied it into a good cause.

Reporter John Madden explains more of the back story and how area kids will benefit.