Getting Turkeys Ready for Market 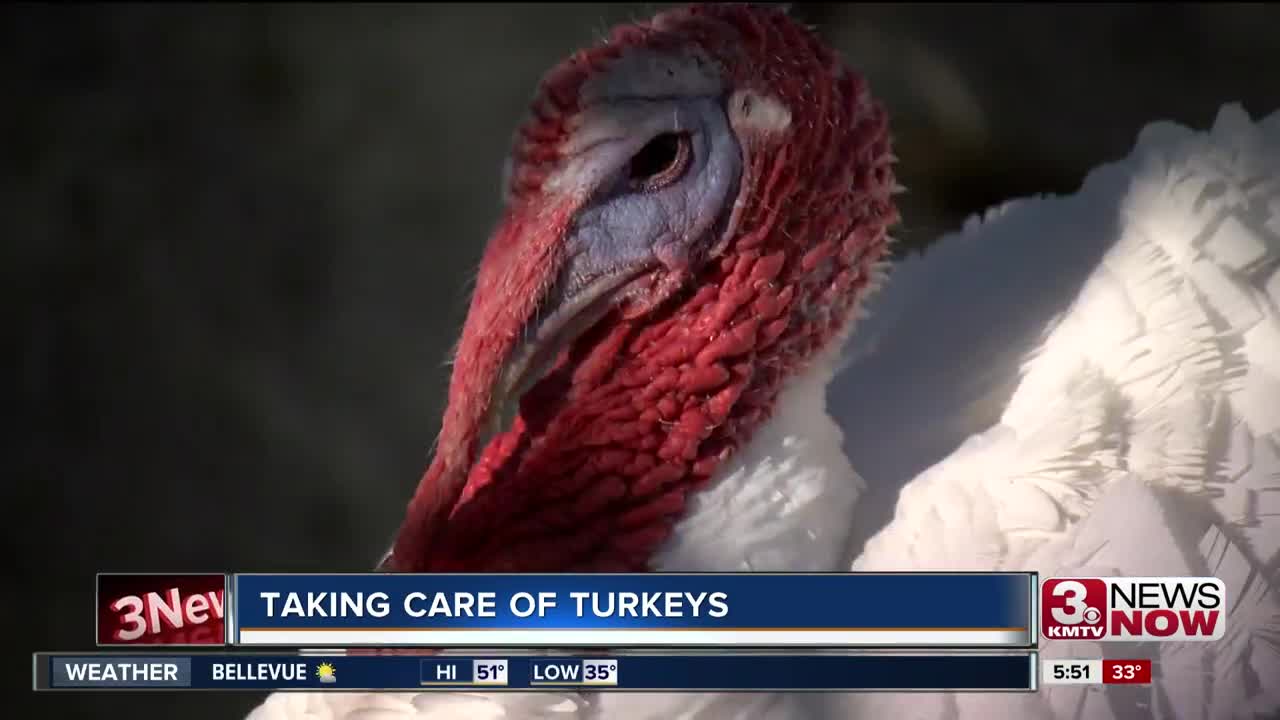 WEST POINT, (Neb.) — If you've ever prepared a turkey, you know it's tough, but getting a turkey ready for market is even more challenging.

William Wattermann raises 150 turkeys a year on his farm. He says it's hard to find a farm like his. Instead, you usually see hundreds or even thousands of turkeys inside a building, or just a few on a family farm. He says keeping turkeys alive is tough.

About 25 percent of William's turkey eggs never hatch. Another 25 percent don't make it to market. William says the problem is turkeys are extremely fragile their first three months. Another issue... they're not very bright.

While William's turkeys will eventually end up on someone's table, he says his birds are some of the happiest around.

"If you can see them in person, walkign across a field you would probably be inclined to agree with that," said William.