Baby dies after I-80 crash near Gretna 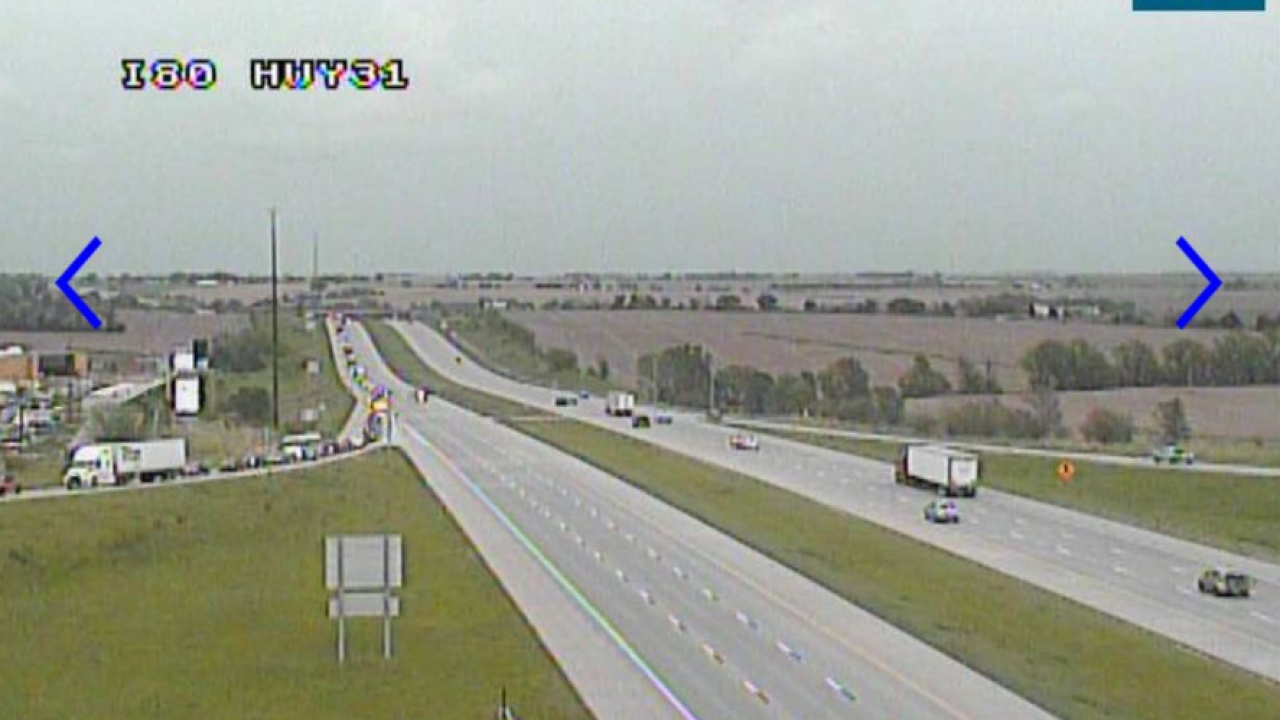 Sarpy County Sheriff's Office officials say a collision between a Chrysler Town and Country mini-van and a Chevrolet Cruze 4-door car collided at mile marker 430 on I-80.

All involved were transported to area hospitals. A 4-month-old was pronounced dead at the hospital.

The child was secured in a child safety seat located in the rear passenger of the Chevrolet Cruze, which was driven by 19-year-old Adriana Rodriguez.

The driver of the mini-van has been identified as 73-year-old Mary Lynch.

Initial investigation shows the Chevy Cruze was eastbound on I-80 when the vehicle crossed the center median, entering the westbound lanes of I-80. The Chevy Cruze then collided with the mini-van.

The crash remains under investigation by the Sarpy County Sheriff's Office.