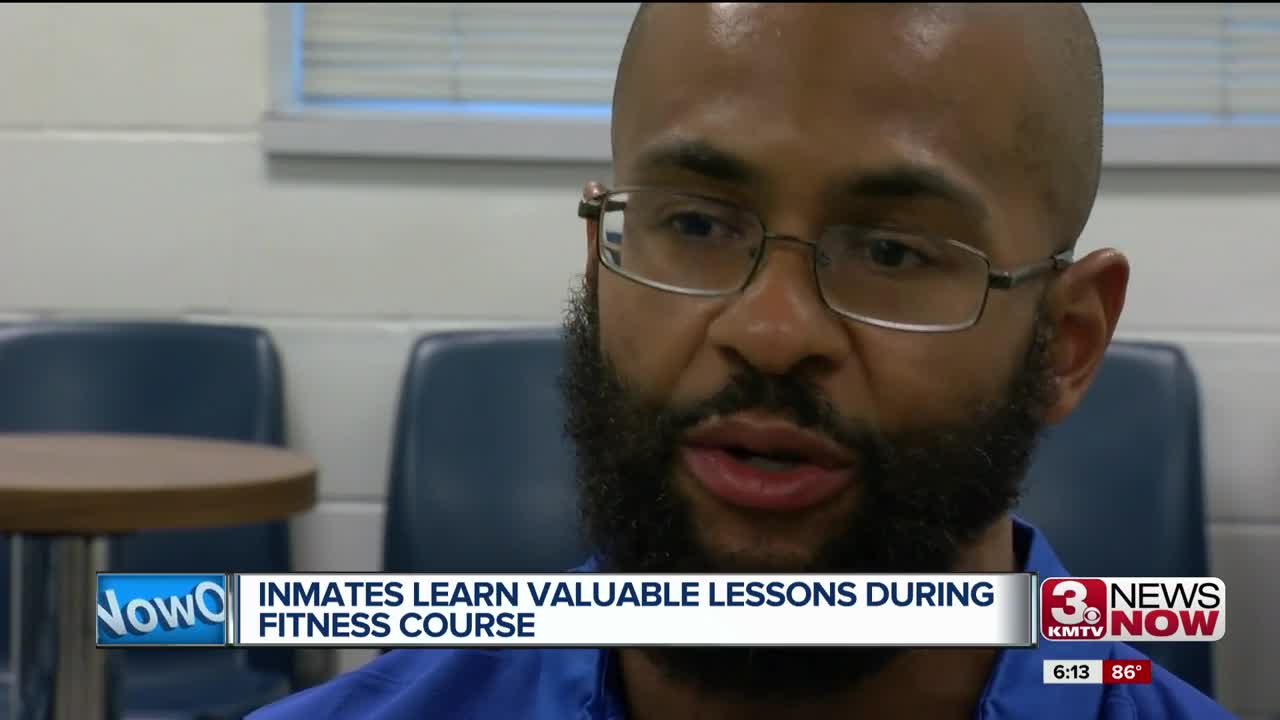 OMAHA, Neb. (KMTV) — A group of young inmates at the Nebraska Correctional Youth Facility are participating in a fitness course--but they're learning there's more to the class than just routines and workouts.

Kavon Lofton, who has been at the Nebraska Correctional Youth facility for the past three months, has already lost nearly forty pounds through a strength and conditioning course.

“I used to be 270--and then once incarcerated, I started working out and his class really helped me build my confidence, my mental state of mind and physical state of mind,” said Lofton. “Being with Tim has motivated me to keep doing this even on the outs. Just continue doing this."

The fitness class gives the inmates something to take their mind off their circumstances and improve themselves not only physically--but mentally, too.

Bullying was once an issue with the group--but through the six-week long course, a volunteer trainer has helped bring them a sense of unity.

The course, taught by fitness trainer Tim Collins, is not only changing bodies, but also changing lives.

“There was a lot of bullying. A lot of retaliation, a lot of fighting, a lot of teenage boy stuff. And I said I want to see a stop to that,” said Collins.

As the six-week program progressed, bullying turned into encouragement.

Members of the group now push each other to do better instead of tearing each other down, citing Collins as a big role model.

"I would've liked to have someone like him on the outside to show me there's other things to do. More positive things we can get involved in," said Lofton.

Collins's class has some of the guys thinking they can do more in the gym and more for their lives once they are released.

"Every chance I get, I just want them to know that it doesn't matter what happened to them in the past. They don't need to let them dictate what they can do in the future,” said Collins.