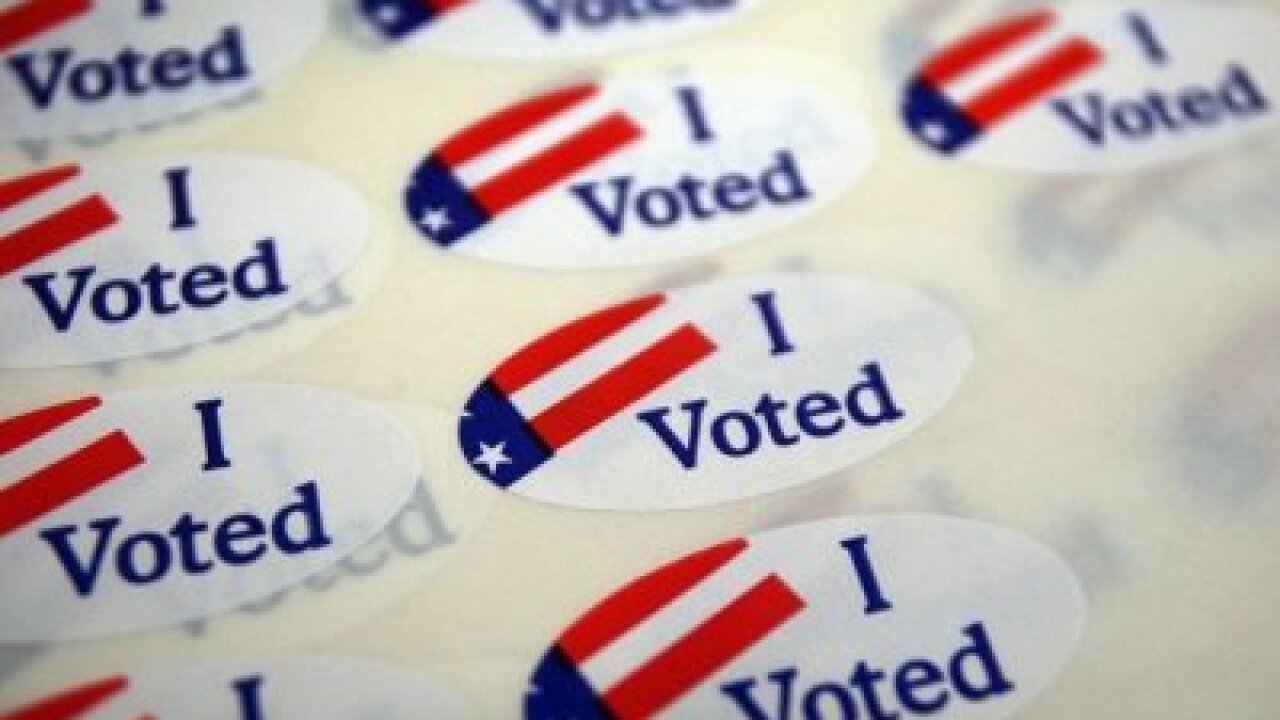 The Iowa Secretary of State’s office confirmed Thursday that a long-discussed plan to replace the I-Voters database will not be completed before the 2020 elections.

Spokesman Kevin Hall said the office remains in the information-gathering phase of the project, which was formally launched more than a year ago. He said the state plans to solicit information from potential vendors soon and to later move forward with a bidding process.

“This is a big project and we owe it to the voters of Iowa to build it responsibly with the future of elections and security in mind,” he said.

The project is expected to cost $7 million and the office doesn’t yet have all that funding, he added.

Russian hackers tried to infiltrate Iowa’s elections system in 2016 but were not successful.

Current and former state officials say they have confidence in the security of the I-Voters system and that they’ve taken steps to prevent intrusions, including two-factor authentication and cybersecurity training for users in all of Iowa’s 99 counties. Built in 2005 and launched the next year, the system has been upgraded numerous times and contains data on Iowa’s roughly 2 million registered voters.

Linn County Auditor Joel Miller, a Democrat, said he worries that the system is running on outdated technology that could be vulnerable to hackers. He said he’s disappointed by the pace of the replacement project and the lack of information that he and other elections officials have been given about it.

“There is a level of frustration. It’s not upgraded and we don’t know what’s going on with it,” said Miller, who filed a complaint with the state this week and says he’s considering a lawsuit.

Adding to Miller’s concern is that the official who had been leading the project, Deputy Secretary of State Christy Wilson, resigned for personal reasons last month.

Wilson, who previously worked for an elections software vendor, said Iowa has wisely chosen not to rush the project. She said that vendors are overloaded with work from states seeking upgrades before 2020 and that Iowa can learn from problems that she expects will occur during that cycle.

“We are confident in the system that we have in place, but we know it’s not as robust as we would like it to be,” she said. “There are no issues with security as far as I’m concerned. I say that with an asterisk because you don’t know what you don’t know.”

Secretary of State Paul Pate recently told Miller in an email that Wilson’s resignation would have no impact on the replacement project.

Focus groups conducted in 2016 found that many users believed that I-Voters was outdated and needed “serious updates in both functionality and speed.” Users complained that the system was slow and prone to freezing during peak times. Pate’s office moved the system to new hardware to address performance and security issues in 2017, Hall said.

Ken Kline, who retired in February as the state’s deputy commissioner of elections, said the system may have flaws but “we had great confidence in the security.”

“We put a lot of efforts into making sure there were checks and balances in place,” he said.