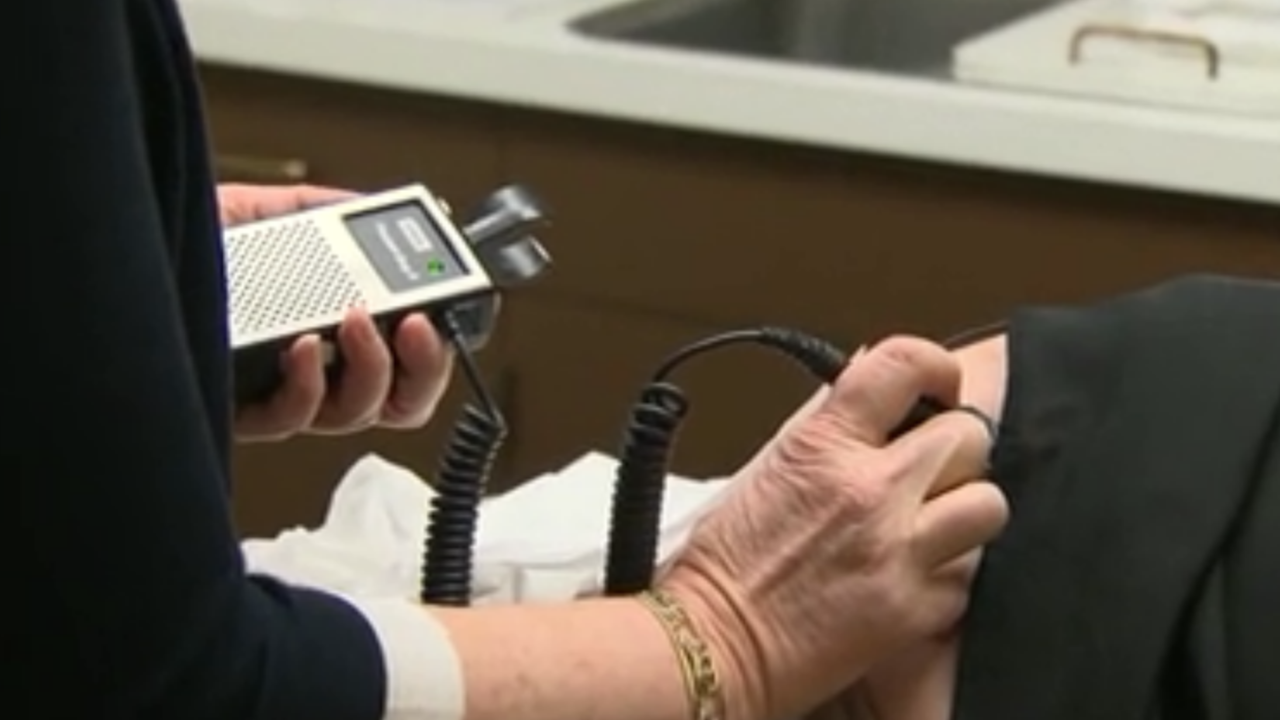 Judge Michael Huppert on Tuesday found the law unconstitutional. He concluded that the Iowa Supreme Court's earlier decisions that affirm a woman's fundamental right to an abortion would include the new law passed last year.

The law would ban abortions once a fetal heartbeat is detected. That can happen as early as six weeks into pregnancy. It would have been the most restrictive anti-abortion law in the nation.

But the legal challenge by abortion providers Planned Parenthood of the Heartland and the Emma Goldman Clinic had halted it from taking effect last July.

Supporters of the law are likely to ask the Iowa Supreme Court to hear an appeal of Huppert's ruling.