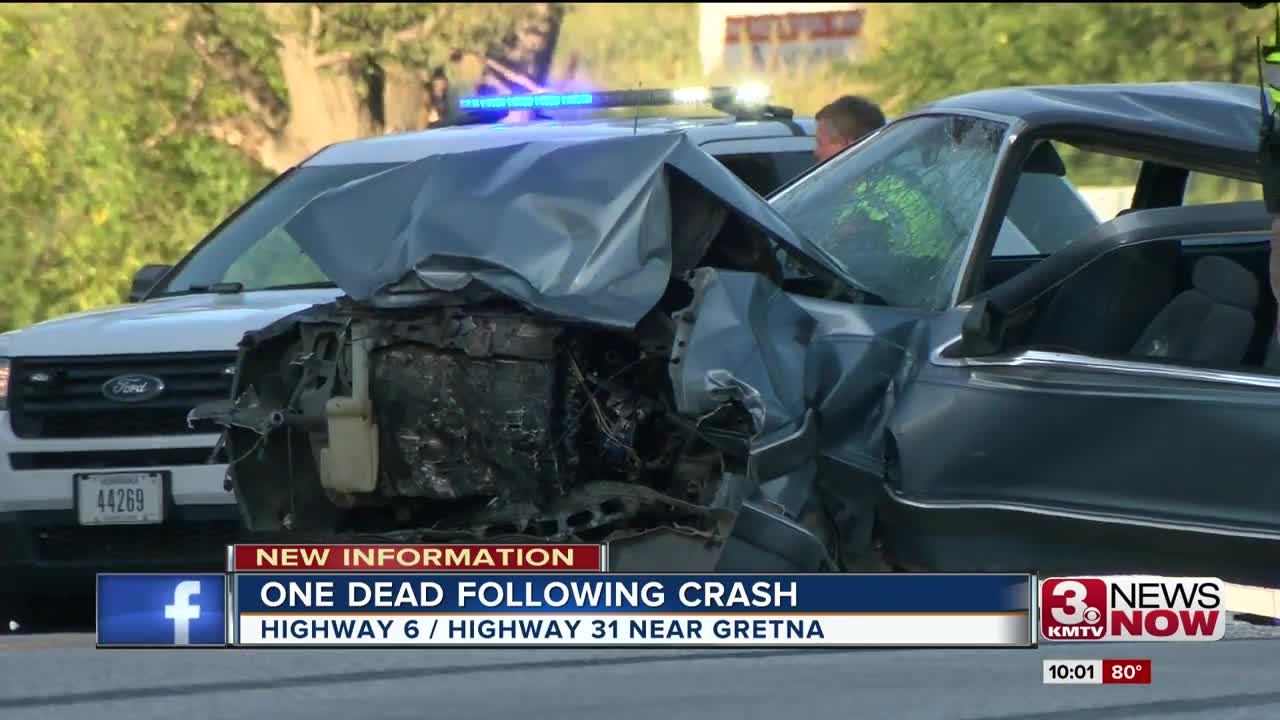 SARPY COUNTY, Neb. (KMTV) — A man involved in a crash near the Nebraska Crossing Outlets on Friday evening has died.

The Sarpy County Sheriff's Office says just before 5:30 p.m., authorities responded to a personal injury crash near the intersection of Hwy 6 and 220th St. Initial reports said two vehicles collided head-on and CPR was in progress for one driver.

Police say the eastbound Thunderbird crossed over the center line and traveled into the westbound lanes, causing the collision.

As a result of his injuries, Bullington died at Nebraska Medicine.

No further information will be released at this time. The investigation is ongoing.