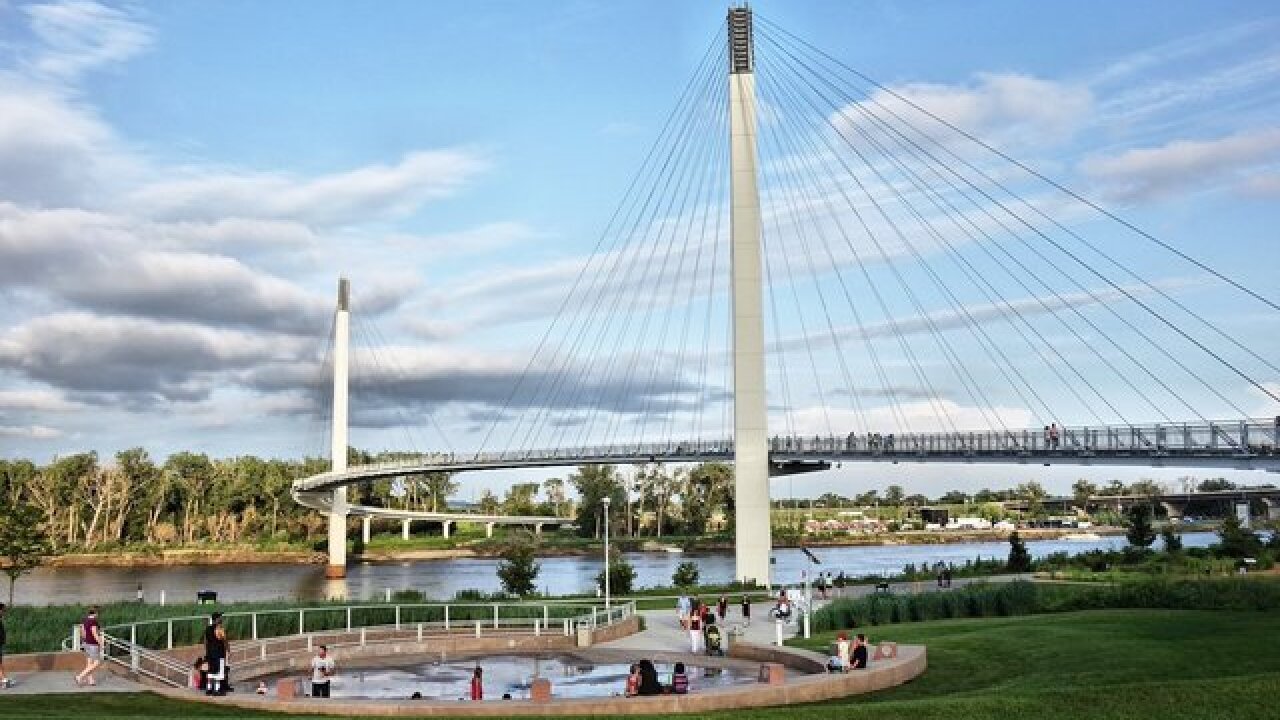 Copyright 2018 Scripps Media, Inc. All rights reserved. This material may not be published, broadcast, rewritten, or redistributed.
<p>Source: <a href="https://twitter.com/BrookBench/status/1025143717613723648">Brook Bench</a>, director of Omaha Parks & Recreation</p>

The victim, 27-year-old Andrew Poeckes, was allegedly followed and assaulted by two individuals--19-year-old Ronald Buchanan and 27-year-old Tevin Vanderpool--on his way to Council Bluffs after working in downtown Omaha.

Several witnesses gave statements indicating they saw the two suspects assaulting Poeckes, with Poeckes eventually swinging back in self defense.

The witnesses failed to realize Poecke had a knife until they saw the suspects laying on the ground and bleeding from their mid-sections.

Investigation into the incident is continuing. Preliminary findings are that Poecke was acting in self-defense when using his pocket knife to fend off the suspects.

The County Attorney's Office has been contacted and the Council Bluffs PD anticipate requesting arrest warrants for Buchanan and Vanderpool, charging each with assault, the press release says.

Poeckes, who recieved hospital treatment for facial injuries, was released following an interview.

According to the press release, Buchanan is in stable condition while Vanderpool is in critical condition from his injuries.

Detectives are interested in speaking with others who may have seen anything relevant to the case Monday evening on or near the bridge. Those with any information are asked to call 712-328-4728.