Michael's at the Market closing after 32 years 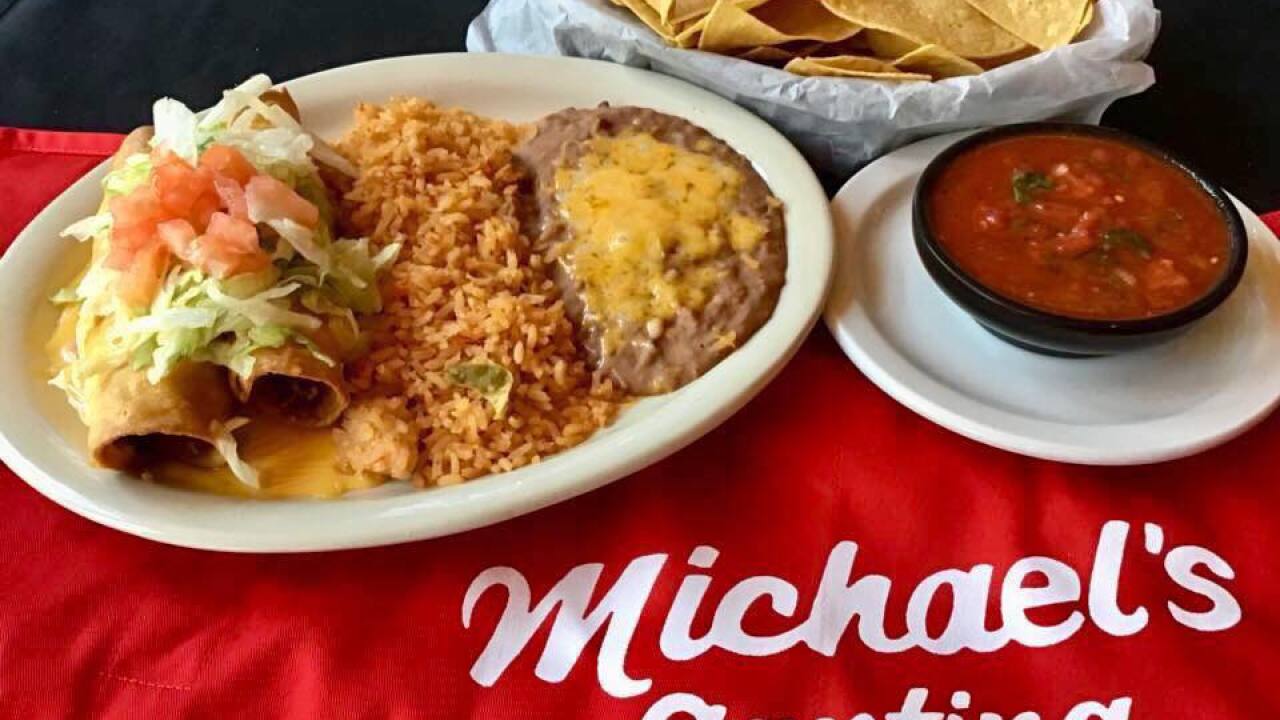 Michael Henery, owner of the restaurant, is turning 80 in October and has decided it's time to slow down his life and take a much-deserved break.

The Old Market location opened the summer of 1987, bringing in generations of loyal customers.

Henery has operated nine restaurants/bars in the Omaha area over the past 40 years. In 1975, Henery opened O'Henery's Pub in South Omaha, which was destroyed by a fire.

Michael opened Michael's II on 20th and L, which was a massive hit with customers that spawned other locations like the one in the Rockbrook Shopping Center.

After a 24-year run, Henery closed the original Michael's II.

Along with those achievements, Henery opened Casa Miguels at 114th and Dodge, operated the kitchen for many years in the La Vista Keno building, and purchased and operated the Rock Bottom Cafe on 83rd and Center for a time.

Henery also used his experience to help his son, Heath, open Michael's Cantina in Norfolk in 1995. This restaurant is still going strong today in the Hub Shopping Center.

Henery's youngest son, Brandon, has been helping him with the operations of Michael's at the Market and the Lion Place Condominium building since 2001.

Along with his wide experience in the restaurant and bar industry, Henery found success as a contractor, real estate broker and developer.