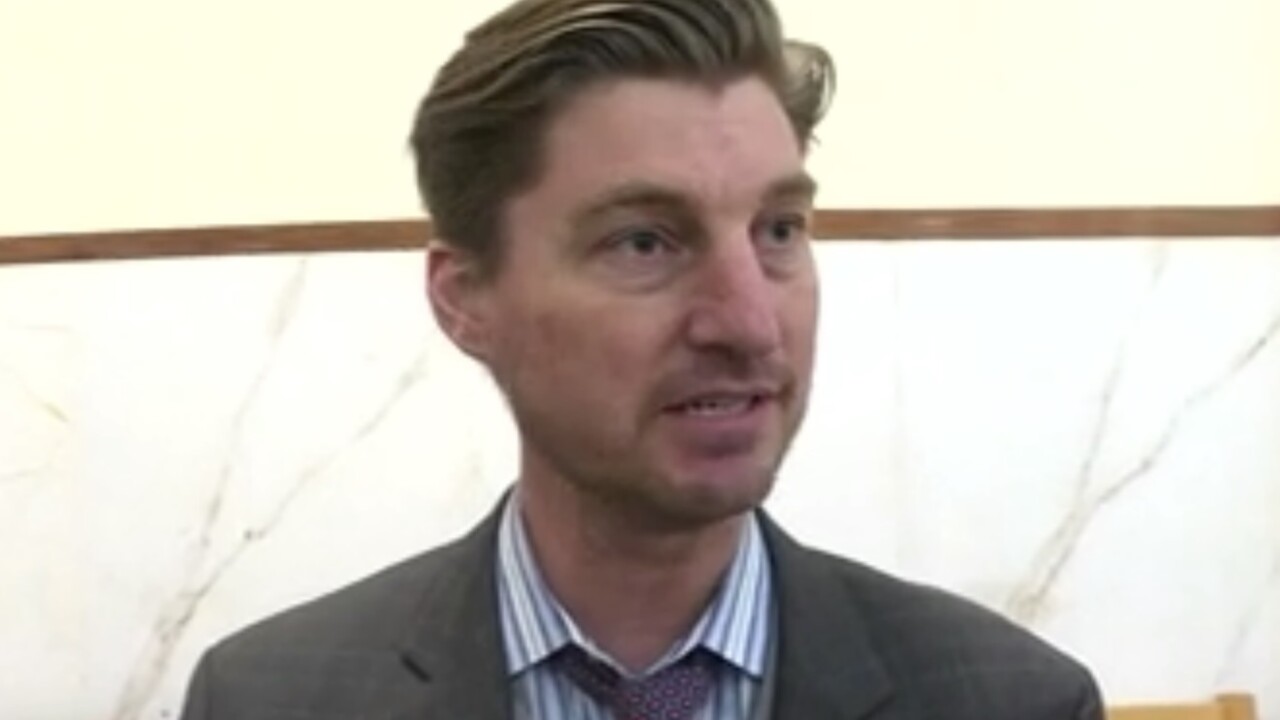 LINCOLN, Neb. (AP) — The Nebraska Supreme Court has disbarred an already-suspended attorney who played a key defense role for a former doctor convicted of killing four people with ties to an Omaha medical school.

The high court said in a ruling Friday that Jeremy Jorgenson violated state law and attorney rules of conduct by continuing to make filings and practice law after his 2017 suspension, failing to inform clients of his suspension and failing to return clients' money.

Jorgenson's disbarment is the latest in a string of troubles he's faced since agreeing in 2016 to help represent Anthony Garcia in the former doctor's first-degree murder case.

Garcia was convicted later in 2016 of killing the 11-year-old son and a housekeeper of Creighton University faculty member William Hunter in 2008, and killing pathology doctor Roger Brumback and his wife in 2013. Prosecutors said Garcia blamed Hunter and Brumback for his 2001 firing from Creighton's pathology residency program. Garcia was sentenced last year to death.